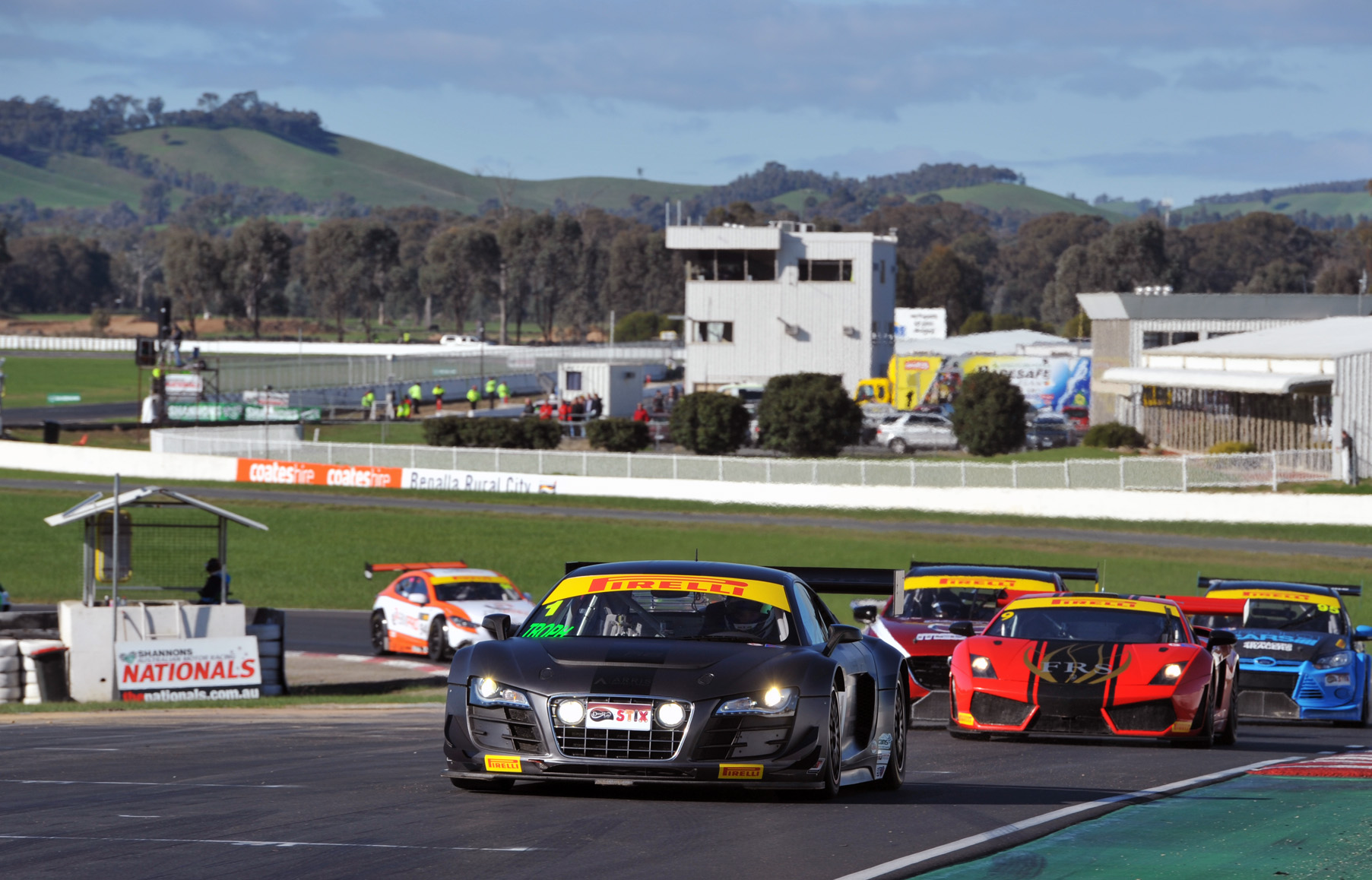 The CAMS Australian GT Trophy Series presented by Pirelli heads to Winton Motor Raceway this weekend (June 9-11) for Round 2 of the 2017 season.

Boasting an eclectic mix of the world’s most exotic automotive manufacturers, the 18-car field features strong entries from brands such as Ferrari, Lamborghini, Audi and Porsche.

He’ll share the Audi Sport Customer Racing garage with Rod Salmon and Steve McLaughlan, who both recorded victories in perilous conditions at Sandown last time out.

Pole position and a race win see McLaughlan in the Valvoline Jamec Pem Racing Audi holding a slender four-point advantage in the standings over Salmon in the Skwirk Online Education entry with Smith just eight points further back in fourth.

Third in the Series points is Australian GT stalwart Jan Jinadasa, who recorded a career-best finish at Sandown Park with an exceptional second place in Race 1.

The JJA Consulting Lamborghini Gallardo finished inside the top five in both races over the opening weekend of the year and heads to Winton this weekend in strong form.

This time around the CCC Polished Concrete pilot will fight it out in Trophy Class, as will Con Whitlock (Whitlock Bullbars) and Travers Beynon (Travers Beynon Racing).

The Audi charge is completed by Rio Nugara and Jake Fouracre, who will once again share the Eat Furniture Audi R8 LMS Ultra in the field’s only two-driver pairing.

Leading the Ferrari battle will be Wayne Mack aboard the Mack Brothers Roofing Products Ferrari 458 GT3.

Set to make his debut in the category, Australian GT Championship regular Mark Griffith will provide reinforcements for the Italian marque, driving a Ferrari 458 Challenge.

Representing Porsche will be Emanuel Mezzasalma (Harcourts Epping), who impressed on debut at the opening round of the season as he recorded a stunning third place in the opening race.

After qualifying on the front row at Sandown on debut in the Safe-T-Stop Lamborghini Gallardo, Richard Gartner is also looking for a strong showing at Winton this weekend.

Rounding out the field are two MARC Class entries, with John Goodacre aboard the Gap Solutions/SEKTOR MARC Focus V8.

A second entry, a MARC Mazda V8, has also been entered, with the team yet to confirm its driver.

The CAMS Australian GT Trophy Series presented by Pirelli will be on track on Friday (June 9) for opening practice.

A further practice and qualifying session then follow on Saturday(June 10) ahead of two 50-minute races on Sunday (June 11).

All Sunday’s action will be streamed live via the Shannons Nationals and Australian GT website, with highlight shows set to air on Speedweek in the weeks to follow. 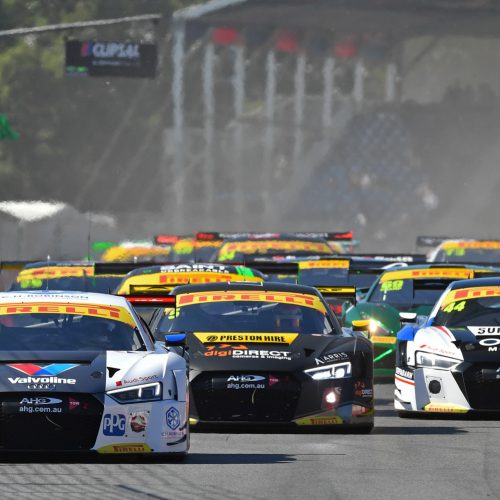 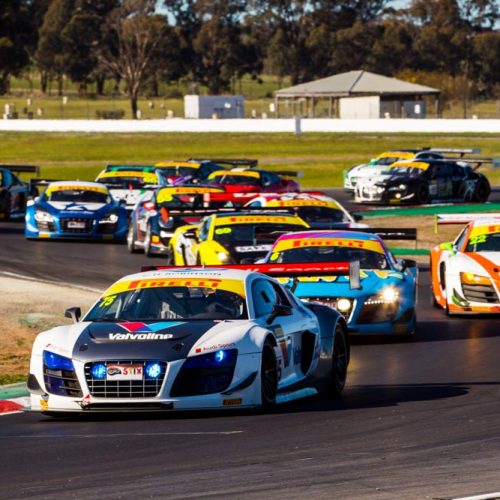 McLaughlan does the double at Winton