The Australian GT Championship is one of the oldest and most prestigious motor sport competitions in Australia.

Having dropped off the motor sport landscape from the mid-60s, the Australian GT Championship reappeared in the early 1980s.

Former Formula 1 World Champion Alan Jones won the 1982 championship at the wheel of a Porsche 935, a feat Rusty French repeated the following year.

By the mid-1980s the category had combined with Sports Sedans and once again fell off the motorsport calendar.

Rebooted for 2005, the Australian GT Championship took on the flavour it has to this day.

Growing from the Nations Cup, Bryce Washington won the 2005 championship in a Porsche 911, with Greg Crick taking the 2006 title in a Dodge Viper.

The move to GT3 regulations – an international style of racing which has boomed in recent years – has seen strong growth in the category in recent years.

The series has welcomed an influx of cars from the world’s leading autmotive manufacturers, Aston Martin, Audi, BMW, Ferrari, Lamborghini, Mercedes, Porsche and others, swelling its grids to capacity.

Competition is carefully managed with a Balance of Performance [BoP] ensuring all cars compete on an equal playing field, creating a unique blend of competition with front, rear and mid-engined designs racing door to door.

The mix of professional and amateur drivers are also carefully managed, with each driver graded based on their experience in a racing car.

Giving every driver a chance to compete, compulsory pit stop times based on a combination of the car’s qualifying position and the driver’s grading inject mid-race excitement, leading to nail-biting racing throughout the 60-minute sprint races.

For 2019, the new Trofeo Challenge will be introduced for ‘Challenge’ specification cars like the Lamborghini Super Trofeo, Ferrari Challenge and Porsche GT3 Cup Cars, whilst the end of the 2019 season will also provide an opportunity for Australian GT competitors to be involved in the new ‘Pirelli AGT SuperSprint’ at Bathurst’s iconic Mount Panorama.

The AEC races each had two timed compulsory pit stops and each car was campaigned by two drivers. The endurance races were perfect for PRO/AM driver combinations however many cars utilised two amateur ranked drivers, the concept so successful it continued on through both the 2017 and 2018 seasons, and will again form part of the seven-race Australian GT program in 2019.

Previously their competition had taken part within the Australian GT Championship, but the addition of the Trophy Series provided them with a standalone competition for the first time.

The older generation machinery also presents a lower entry point into the most exciting form of racing in the country, and the perfect place for drivers to gain experience before stepping into the Australian GT Championship.

For 2019, Australian GT welcomes the addition of the Trofeo Challenge category for one-make  ‘Challenge’ classified GT cars. Cars like the Ferrari 458/488 Challenge, the Lamborghini Huracan Super Trofeo and Super Trofeo EVO and the Type 991 Porsche GT3 Cup Cars will be eligible for their own championship title as part of the CAMS Australian GT Championship events.

The Trofeo Challenge cars will also be eligible for entry into the 2019 CAMS Australian Endurance Championship. 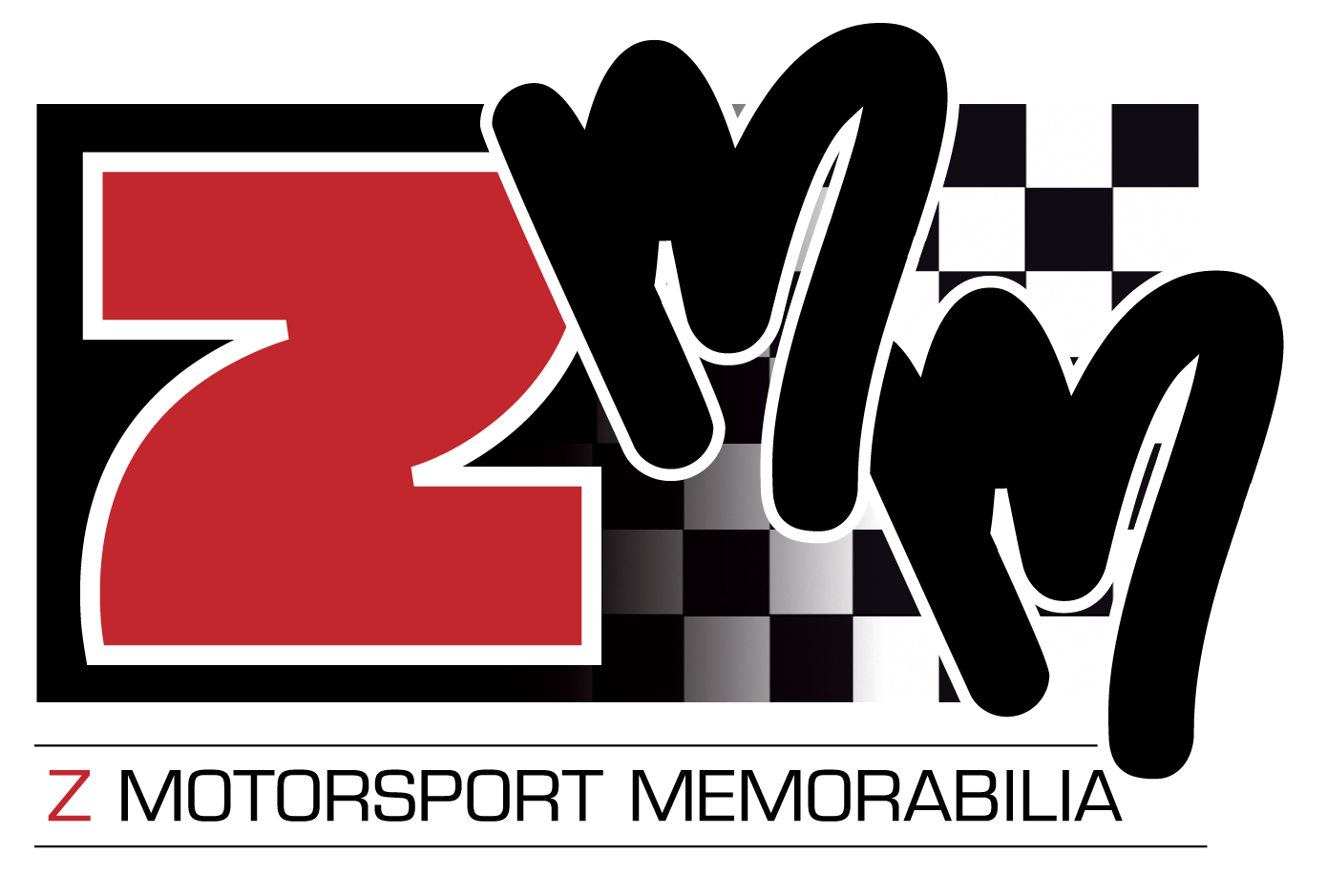 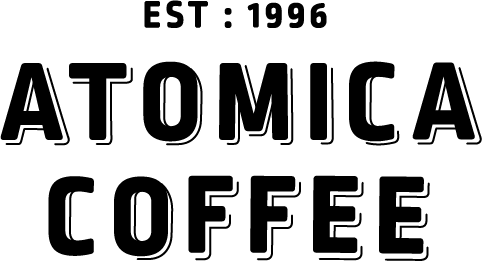