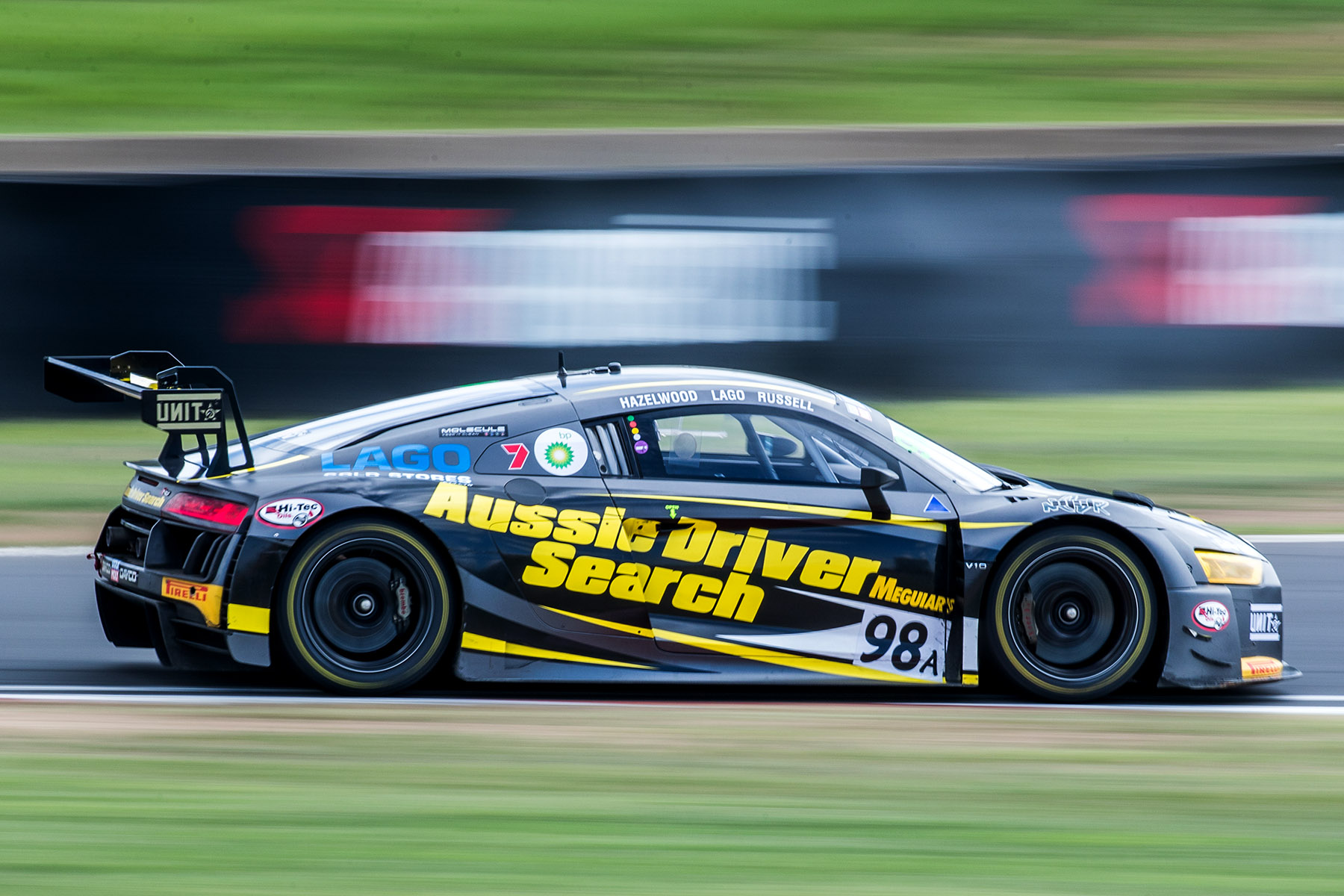 Melbourne’s Lee Partridge will make the debut of a lifetime at the Australian Grand Prix, the 18-year veteran of motorsport, who actually works full-time with Audi Sport customer racing Australia, will take the wheel of the Aussie Driver Search R8 LMS GT3 for the opening round of the 2019 CAMS Australian GT Championship on the streets of Melbourne.

Partridge competed in last years Aussie Driver Search program, taking out victory in the hotly contested semi-pro category, in the process landing a $150,000 prize to contribute to his 2019 motorsport campaign, the full-time Melbourne Performance Centre employee (who operate Audi Sport customer racing Australia) not surprisingly negotiating a start in the AGT season opener for Audi.

“There were a few options for the season ahead, but for me it made sense to join Audi and Australian GT at the Grand Prix, the highest profile event on the Australian motorsport calendar,” Partridge added.

“For me, it’s a dream come true after an 18-year circuit racing career that’s included Formula Vee, Porsche 944 and Sports Sedans, it’s incredible to be able to join the AGT field, especially after all these years working with the cars at MPC.

“At the moment it’s just for the Grand Prix, but we’re putting together a program in an effort to try and do the remainder of the season, but that’s an ongoing process, so for the moment it’s a matter of making the most out of the Grand Prix experience and hope to carry on the success that the Aussie Driver Search program had there last year.”

2018 saw – then – Aussie Driver Search [ADS] prize winner Jaie Robson compete in a Mercedes-AMG GT3 with incredible success – along with experienced veteran Craig Baird, the two of them claimed two wins apiece in the AGT season-opener, Robson then going on to claim pole at Sandown for round three in an Audi R8 before finishing with a string of top five finishes.

Partridge knows he has big shoes to fill at Albert Park, but he’s shown, even in recent testing in the Audi at Sydney Motorsport Park, that he has good pace, so he could be expected to put the iconic grey and yellow colours of ADS firmly towards the front of the field, especially with the introduction of the new amateur driver rule for the AGT sprint rounds this year.

As was the case in 2018, the 2019 Australian Grand Prix program will feature four 25-minute races across each of the four days of the event, with the Australian GT teams expected to put on another great display of GT3 and GT4 competition.
#AustralianGT 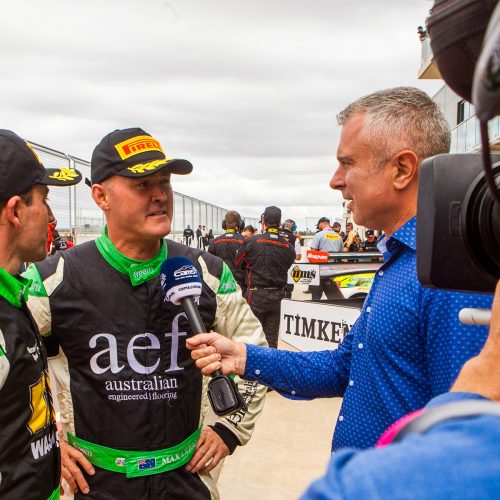 Australian GT TV coverage to be most extensive ever in 2019 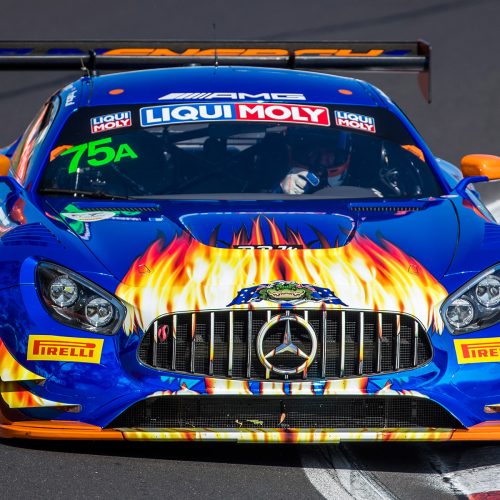