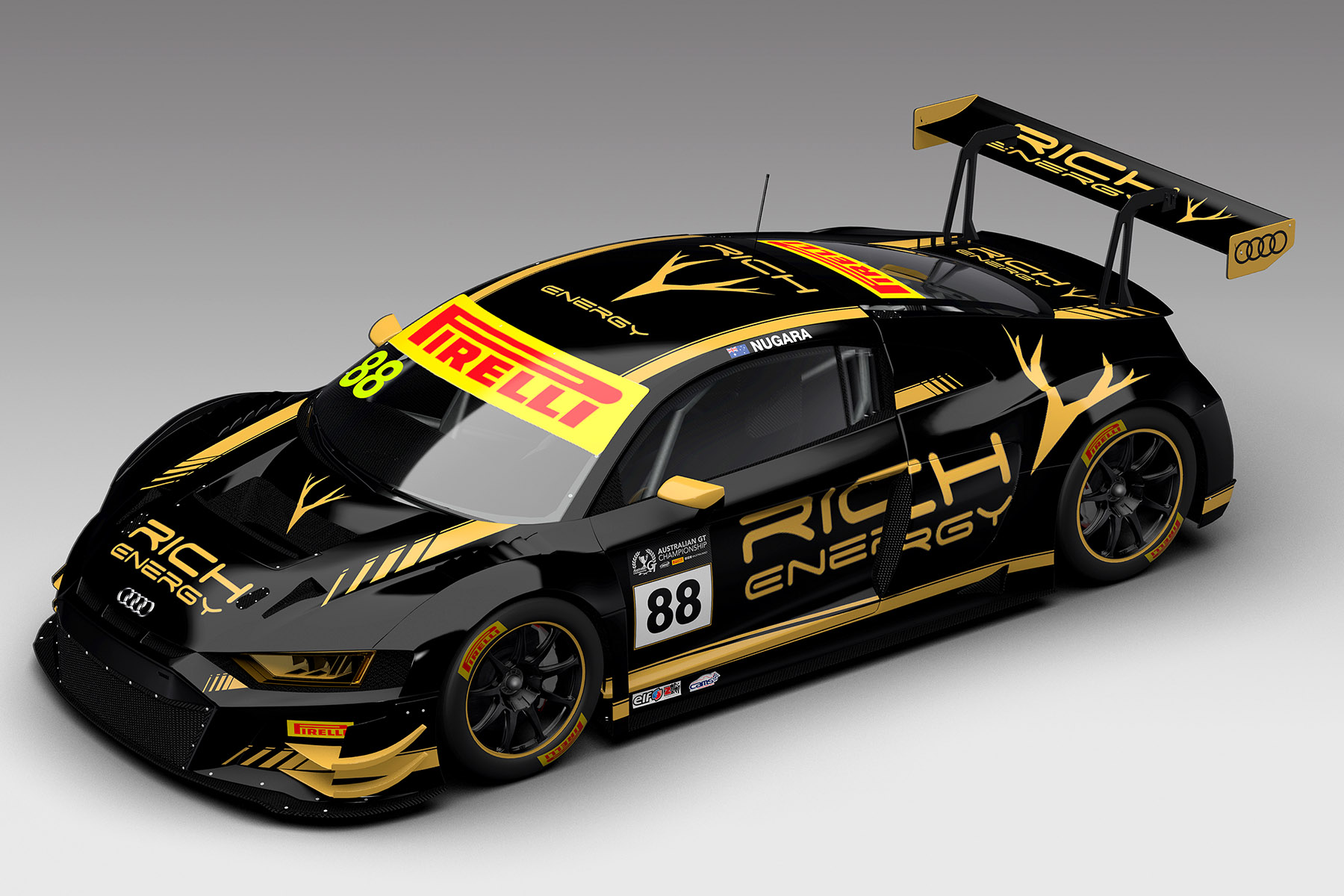 Australian GT Trophy Series race winner Rio Nugara steps up to the outright championship for season 2019 with a new title sponsor, a stunning new livery, and a new car in which to contest the CAMS Australian Endurance Championship alongside Supercars part-timer David Russell.

Debuting the colours of Rich Energy, Nugara will take over the driving duties in the Audi R8 LMS GT3 that took Geoff Emery to both the 2017 and 2018 Australian GT titles, although it will sport not just a new livery, but also the new 2019 ‘evolution’ kit on the second-generation R8.

“I can’t begin to tell you how excited I am,” Nugara admitted. “I’ve been working with Audi Sport customer racing Australia for a couple of years now and watched with great respect their successes with drivers like Geoff Emery, Tony Bates, Rod Salmon and the Koundouris brothers – amongst others – so to step up to the top level of GT competition in Australia with them is very much a dream come true.”

Nugara has been a colourful addition to the GT ranks and is always a visible presence in the paddock, not the least for his stunning liveries. This year continues that trend with the recent signing of Rich Energy as his title sponsor for the CAMS Australian Endurance Championship, alongside David Russell.

“I’m overjoyed to be coming into the 2019 Endurance season with not just a new car, but also a fantastic new sponsor, and a co-driver that already has an impeccable record in GT3 equipment – his run at the 12 Hour in an Audi only adding further weight to his reputation as one of the best GT drivers in the country. Nugara and Russell already share a strong bond through Russell’s coaching of the Melbourne-based Nugara across the last 12 months, a relationship which saw Nugara claim three Trophy class victories last season to push title rival Nick Kelly all the way to the final round of the season.

“The ‘new’ car has a great heritage and I’m confident that we can make an impression, but I need to get comfortable driving it as it’s a big departure from my 2012 series one R8, but with the support of Dave [Russell] and the Audi Sport customer racing Australia team behind me, I’m sure we’ll be right in the mix.”

For Nugara, his promotion to the outright class comes after the sale of his 2018 mount to a surprising new owner.

“Off the back of the promotion of my purchase of the reigning Australian #1 came contact from the Macau Grand Prix board to buy back the car which started out as Edoardo Mortara’s second GT3 race winner from the 2012 Macau Grand Prix,” Nugara confirmed.

“It has been given a freshen by the team at Melbourne Performance Centre, and returned to its original livery, and very shortly it will return to the scene of its first victory to be used in their museum, so I’ll get the chance to see ‘Anna’ again in the future.”

“Rich Energy has quickly become one of the fastest growing brands in the world, connecting with high-end events like Formula 1 and Australian GT, allowing us to promote the relationship of a quality premium European product and premium brands like Audi and Australian GT.”

Rich Energy first burst onto the motorsport scene in late 2018, the British-based company having recently launched a premium new energy drink after six years of product development, a product which is sure to attract plenty of attention alongside Nugara’s new Audi across the coming season. 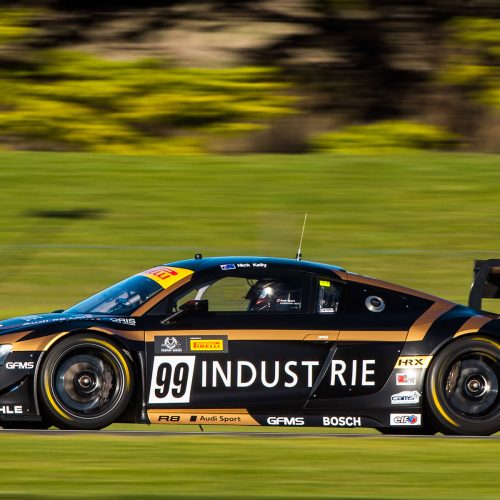 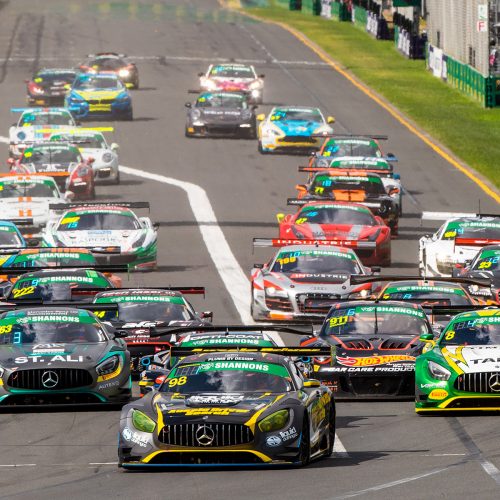