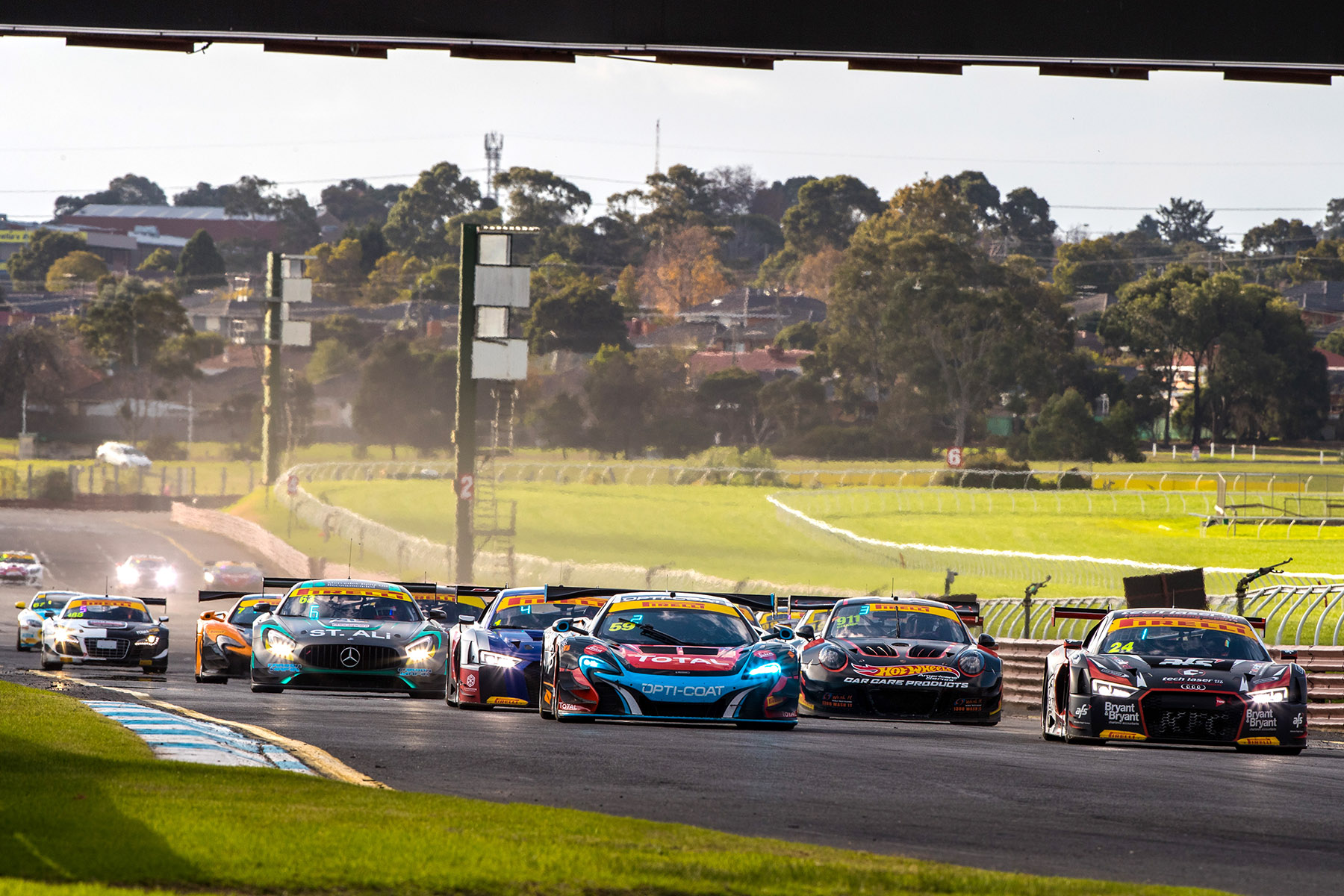 As part of Australian GT’s policy of review and innovation in GT racing, the race format for the final round of the 2019 CAMS Australian Endurance Championship has been modified, along with the introduction of the ‘Sandown GT Cup’ based around the two events to be held at Melbourne’s Sandown Raceway [20-22 September and 8-10 November].

A detailed review of the Phillip Island and The Bend Motorsport Park events has led to the creation of an entirely new format, splitting the proposed single three-hour race, into three one-hour races, with the overall points for the GT3 and GT4 championships set by the cumulative result of those three races.

“There had been a lot of ongoing discussions over the last few months with all the stakeholders – including CAMS and the Competitors – to address entry numbers for the endurance events,” Australian GT Category Manager David Vervaart explained. “The endurance races provide a big challenge logistically, and cost-wise they also require more crew, refuelling rigs and obviously two drivers.

“Round#5 will now be three one-hour legs, which can allow Competitors that don’t have refuelling facilities to compete, whilst also allowing single driver [AMATEUR or MASTERS ranked] entries to contest the race alone, something which has already proven popular amongst Competitors that have been sitting on the sidelines during the endurance rounds.

“Bang for your buck, the Sandown GT Cup presents fantastic value and Competitors that elect to contest both Sandown events will receive a 25% deduction in their entry fees if paid before 22 August. Essentially, you pay 75% of the two-event fee and get more than seven and a half hours track time – five of that is racing alone.”

Points for the ‘Sandown GT Cup’ will be awarded to their respective classes, GT3 Championship, GT4 Championship, AGT Trophy Series and Trofeo Challenge entrants, whilst MARC Cars and Production Sports Cars that are capable of matching the minimum qualifying time are also eligible.

“The aim is to build excitement in the event and around GT racing in general, this is bang for your buck racing at its best,” Vervaart continued.

“The racing for outright honours has been incredible at both Phillip Island and The Bend – amongst the best we’ve ever seen – but that’s not enough, we want more Competitors to be able to participate and what better place to get this new format going than Sandown.”

Competitors are encouraged to be involved in the new two-round Series, providing them with an opportunity to compete for the ‘Sandown GT Cup’, but also to contest five hours of GT racing at its very best on one of Australia’s most famous circuits. 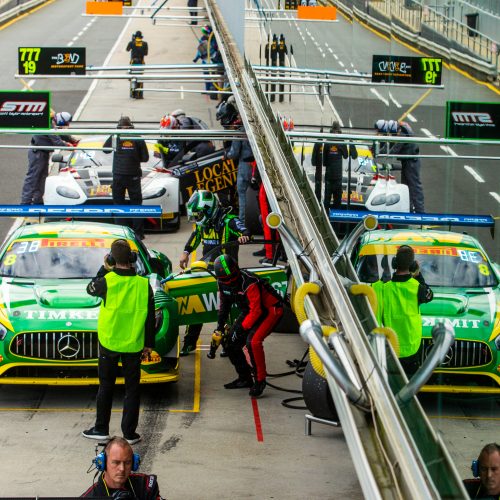