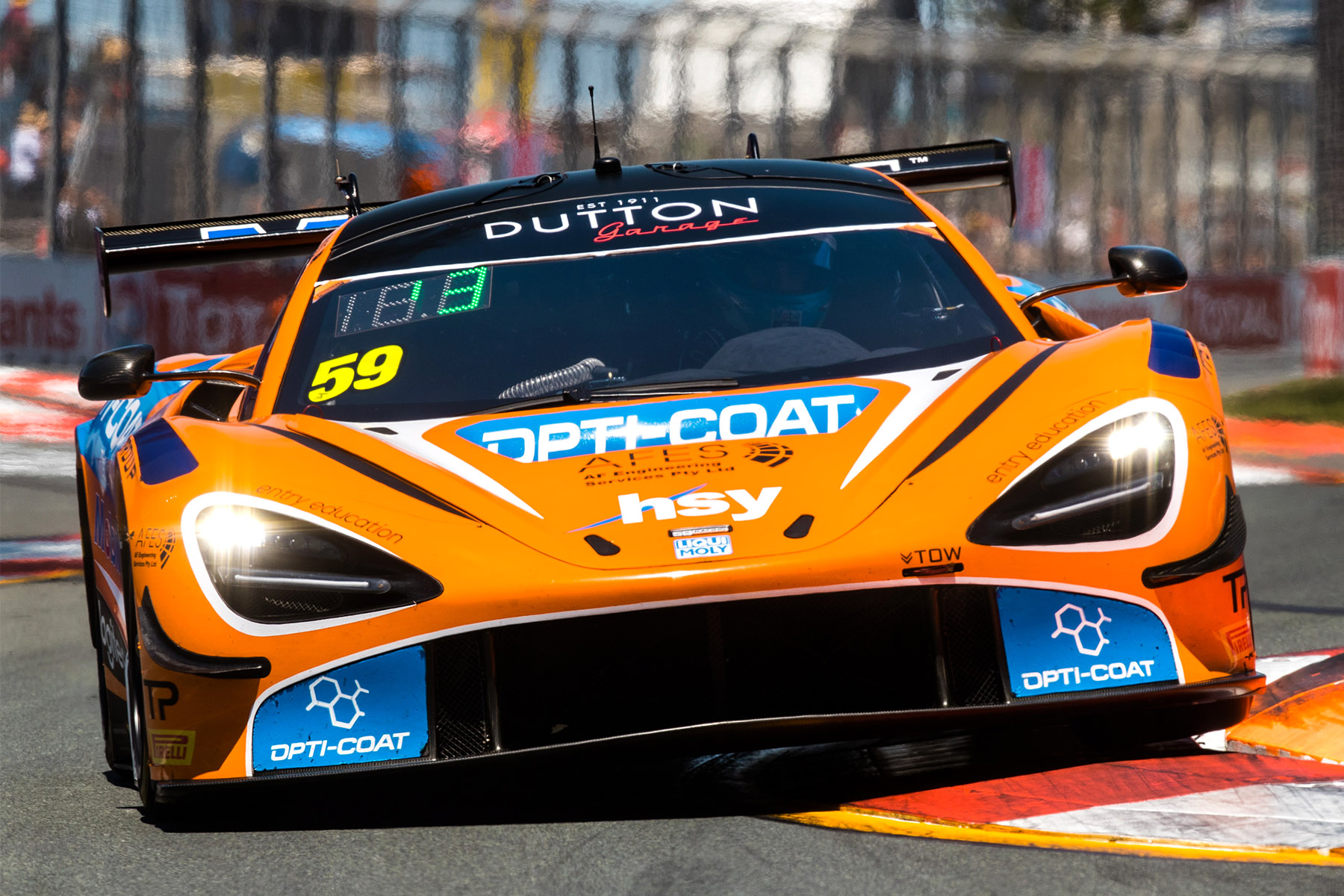 A tight battle for the top spot saw Peter Hackett giving everything he had in the Eggleston Motorsport Mercedes-AMG GT3, the recent Sandown endurance round winner admitting that he had no choice in his title battle with Geoff Emery, whilst Emery was a conservative sixth fastest mindful of his points advantage and the unforgiving nature of the narrow 15-turn, 3.0-kilometre venue.

The reigning champion was his calculating best, knowing that Hackett would need a minor miracle to breach the 178-point gap with just 420-points up for grabs across the final two events, although he admitted that after pushing to find an extra nine tenths of a second between sessions that he effectively had nothing left to give..

Trofeo Motorsport’s Ryan Millier emerged as second fastest at the close of the two qualifiers despite having never driven on a street circuit prior, the team’s manager and lead engineer proving just how versatile he is to get to within four tenths of a second of Ross.

Hackett meanwhile could only extract the third fastest time in qualifying despite having set the early pace in practice.

“This morning the car was unbelievably good, it was sharp under brakes, it was sharp at turn in, the first phase of the entry, it was sharp on power down, but for some reason in qualifying with the changes we made with the car, it was a little vague – even though we’d gone seven or eight tenths quicker. We’ll bounce back, it’s a long race and there’s a lot of traffic to deal with,” Hackett explained.

Whilst not in the title fight, Fraser Ross admitted that for he and the McLaren team it’s all about race wins, his desire to lead from the front evident from the slow-motion television replays showing just how much he was using the kerbs on the fast back straight chicane..

“We crept up to it over the course of today, so we couldn’t be happier than P1. The 59Racing boys have done an incredible job since Sandown, they put a new engine in the car on Tuesday. I like the street circuits, there’s just no room for error but it’s also very rewarding.”

Millier meanwhile played a very understated role, creeping up on the lap time and explaining afterwards that he’d been baulked on his last flyer whilst potentially on track to take the top spot, the affable Victorian though quick to downplay his outright contention.

“That was great, especially my first time here racing on this track. I’m just starting to get the feel for the kerbs and how the car reacts around the circuit – it’s really bumpy, so trying to work out where the braking points are and get the maximum amount of braking, that’s probably the biggest thing I found in practice, but we made some changes for qualifying to soften the car up and that was a good move.”

In the end Tony Quinn emerged as fourth fastest, just ahead of points leader Emery who admitted that whilst not happy to be starting on the third row, that he would be playing it safe for the championship, a result which would see him crowned as the first ever driver to claim three consecutive Australian GT titles.

Newly crowned Super 3 champion Broc Feeney emerged as the leading MARC Cars entry after a great battle with the two MARC II Mustangs of Adam Hargraves and Geoff Taunton early, the local teenager claiming the sixth fastest time ahead of the thundering Camaro GT3 of Dale Paterson, the Victorian getting quicker with every run.

“Commitment was the key during qualifying,” Paterson admitted. “Commitment with the kerbs – that extra experience from the 30-minute practice session made the difference. Once we put new tyres on the car and the track started to rubber up, I felt that was the turning point for me.”

Geoff Taunton will start alongside Paterson for the opening 60-minute race after a late charge saw him push rising teenage star Bayley Hall back to ninth, with Adam Hargraves tenth in the second of the MARC II Mustangs.

Sandown endurance podium finisher Joseph Ensabella made a late charge in his Trophy Series Porsche to leap ahead of Richard Gartner in the Safe-T-Stop Lamborghini Gallardo, whilst local driver and Australian GT rookie Peter Corbett made a big improvement in the second qualifier to grab fourth in class ahead of Trofeo Challenge entrant Nick Karnaros who hadn’t enjoyed as strong a run as fellow Victorian Porsche pilot and long-time friend Ensabella.

Sadly a late commitment kept Vantage Freight Racing’s David Crampton from the Gold Coast circuit, leaving the driving duties in the #50 KTM X-Bow GT4 to team-mate Trent Harrison, the Victorian impressive on his Gold Coast return, although the fact the team were unable to take the greater points haul from qualifying has effectively handed title rivals Justin McMillan and Glen Wood the 2019 GT4 Championship title.

Meanwhile Todd O’Brien’s Australian GT debut saw a stalled start for the Ginetta G50 driver, smoke on his opening lap of practice saw the team off the circuit early in practice as a precaution, a tyre rubbing on recently refurbished bodywork fortunately revealed as the only issue, effectively leaving qualifying as his first real competitive laps of the circuit.

Despite the large number of Gold Coast rookies in the field and the ongoing title battle, the field concluded the three sessions untroubled, with not a single red flag or Safety Car intervention.. All are hoping for a repeat performance during the two races.. 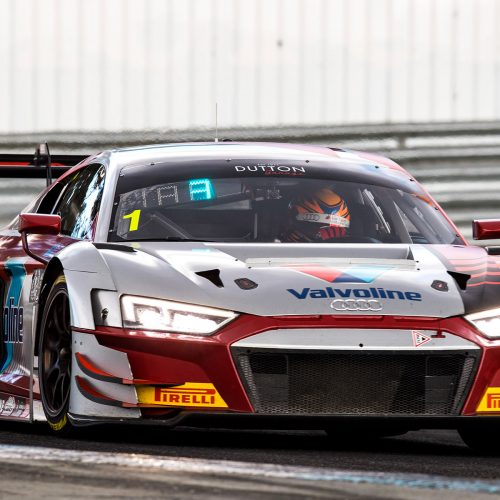 Australian GT returns to the streets of Surfers Paradise 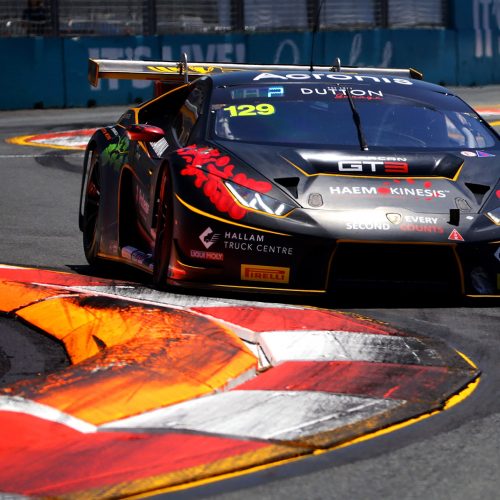