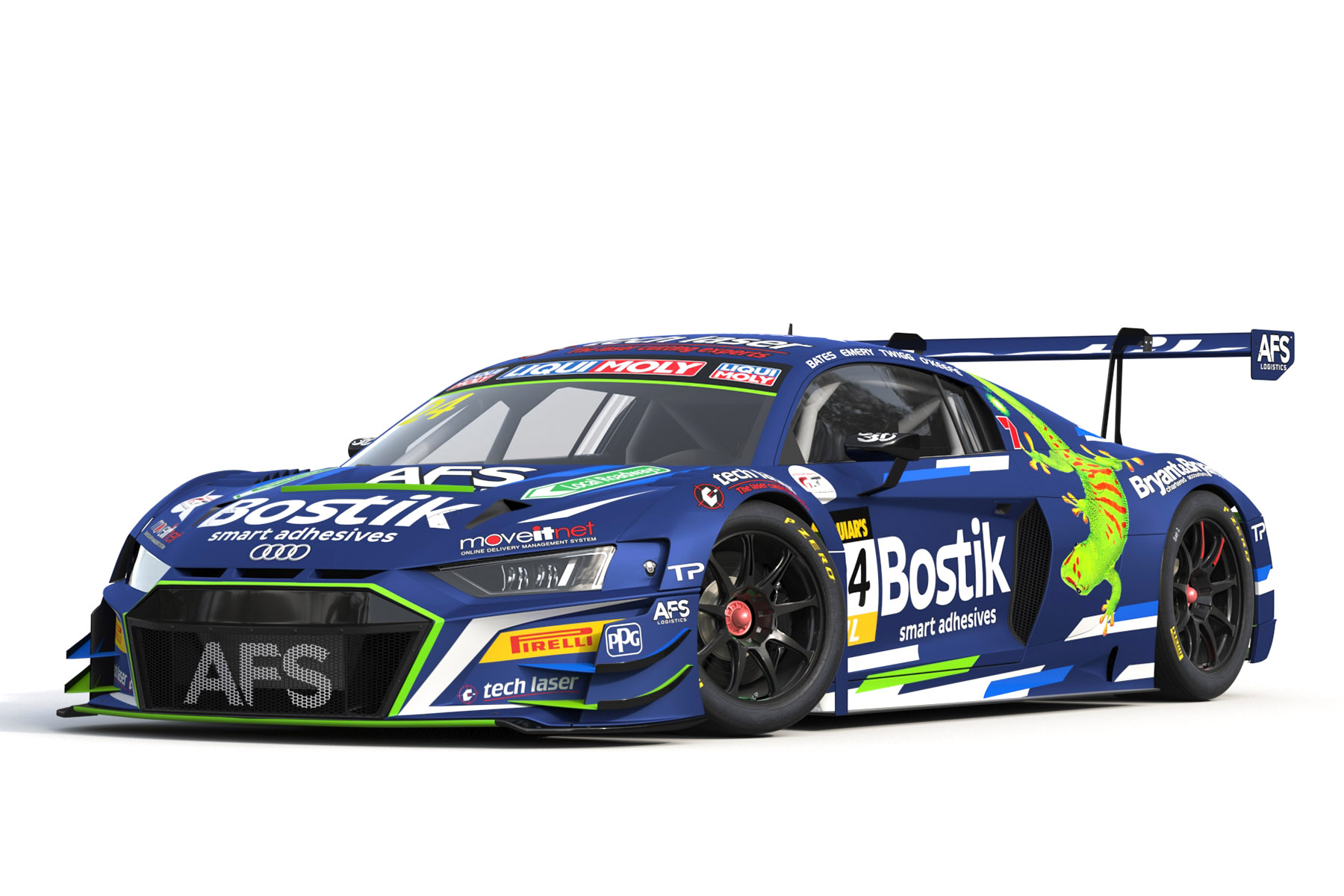 Former Australian GT race winner Tony Bates unveiled a striking new livery and sponsor for his Bathurst 12 Hour return, just a fortnight out from the season opener, the experienced Audi campaigner also revealing that he will make a full-time return to the Australian GT Championship in 2020 after focussing on competition in Asia last year.

Sporting the colours of new sponsor Bostik – Bates revealed that he would be joined at Bathurst for the opening round of the endurance season by three-time Australian GT champion Geoff Emery, former rival and long-time sparring partner Max Twigg and rising star Dylan O’Keeffe, the quartet going after Silver Cup honours on February 2.

“It will be nice to go back to Bathurst to compete in the 12 Hour, I haven’t raced in that event since 2017 so I’m looking forward to being back there, I have such great memories of the mountain from my time in Supercars and Carrera Cup, but whilst it will be good to be back in the car, it’s also going to be good to drive with three blokes with whom I’ve shared so much in recent years,” Bates admitted.

Fellow Audi driver Geoff Emery has been a standout in Australian GT over the last five seasons, claiming a record three consecutive ‘sprint’ championships (2017-2019) as well as his maiden endurance crown in 2019 alongside former Supercars champion Garth Tander. Bates and Emery have been almost inseparable for more than 15 years, starting together in Commodore Cup as rivals and then team-mates, before facing off in Supercars, Carrera Cup, Audi Sport R8 LMS Cup and Australian GT..

“There have been a lot of parallels over the years and we’ve always been great mates despite the long-standing rivalry, so to have Geoff on board will be brilliant, but so too Twiggy – I’ve battled him for years in Carrera Cup and AGT, and we’ve finally managed to bring him across to the ‘dark-side’ and get him into an Audi, that will be fantastic.”

The fourth member of the Bostick 12 Hour team will be rising star Dylan O’Keeffe a driver Bates has had a close eye on since he first appeared as a 16-year old looking to establish himself in the sport.

“I’m very close to his family in particular his father Chris and uncle Mark, who has been a great supporter of mine personally and through his business Local Roadways. I gave Dylan his first test in a Porsche when he was 16, and it’s been satisfying to watch his recent success in categories like Super2 and TCR.”

The four drivers will be strong contenders for the Silver Cup Trophy at this years 12 Hour, putting them in good stead to kick off the 2020 Australian Endurance Championship, from which registered 12 Hour competitors will score points, but whilst Bates has not finalised his plans for the remainder of the endurance season, he has committed to the full six-event Australian GT Championship for the coming year.

“Thanks to Bostik I’m committed to the full Australian GT Championship program,” Bates confirmed. “It’s a fantastic schedule with two visits to Bathurst and five of the six events alongside Supercars, I think it will prove to be a very competitive championship.

“I can’t confirm who I will be racing with at this stage, however I’m committed to going after the win. It has been a few years between titles, and Geoff [Emery] has shown that the Audi is more than capable of taking the top honours, so we’re 100% focussed on the job ahead.” Obviously Melbourne Performance Centre will again prepare my car. They do a terrific job week in week out, one of the reasons they’ve won so many titles.”

Having made cameo appearances in Australian GT – both sprint rounds and endurance last year – Bates is hoping his 2019 experiences in the cut and thrust of one-make Audi action in Asia will also play in his favour.

“The Audi Sport R8 LMS Cup was a real eye-opener for me last year. Learning new circuits against guys in identical equipment across relatively short races really gave me a lot to think about and that certainly helped me. Unfortunately I suffered a little from injury throughout the year with neck surgery and then a torn hamstring whilst leading a race during the final AGT round in Sandown that really set me back, but I’m fully recovered now and fully prepared for Bathurst – I think it’s going to be a very good year.”

With support from industrial and domestic adhesive manufacturer Bostik and his great array of supporters Bates is fired up about the year ahead.

“We can’t wait to use our 2020 motorsport program to provide maximum value for Bostik’s marketing objectives, and we’ve already had discussions about some exciting ideas to benefit Bostik customers and distributors – with those plans and this stunning new livery, there won’t be much chance people will miss us this year!!”

The opening round of the Australian Endurance Championship as part of the 2020 Bathurst 12 Hour gets underway at Mount Panorama on Friday January 31, with qualifying on Saturday afternoon before the big race begins at 5:45am (AEDT) on Sunday February 2.

The 2020 Bathurst 12 Hour will be broadcast in Australia on the Seven Network and FOX Sports, as well as streamed globally via https://www.bathurst12hour.com.au/ 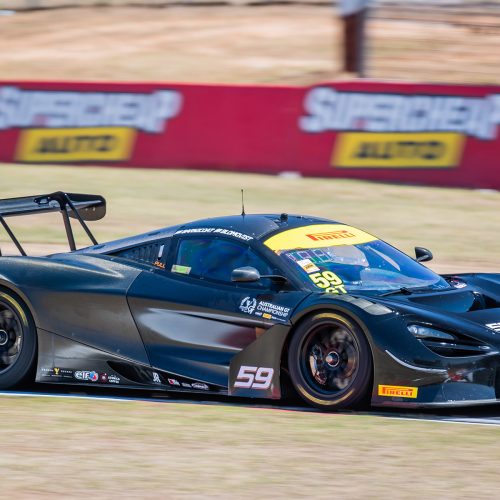 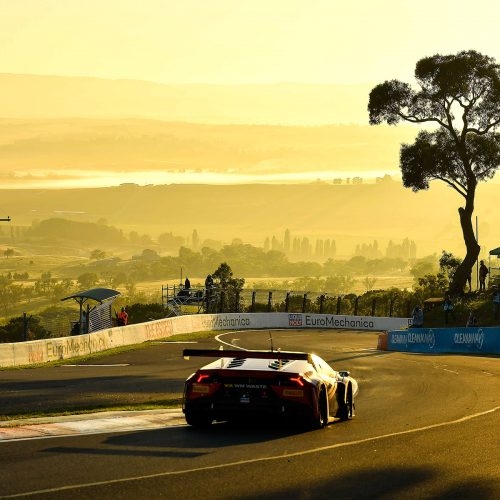