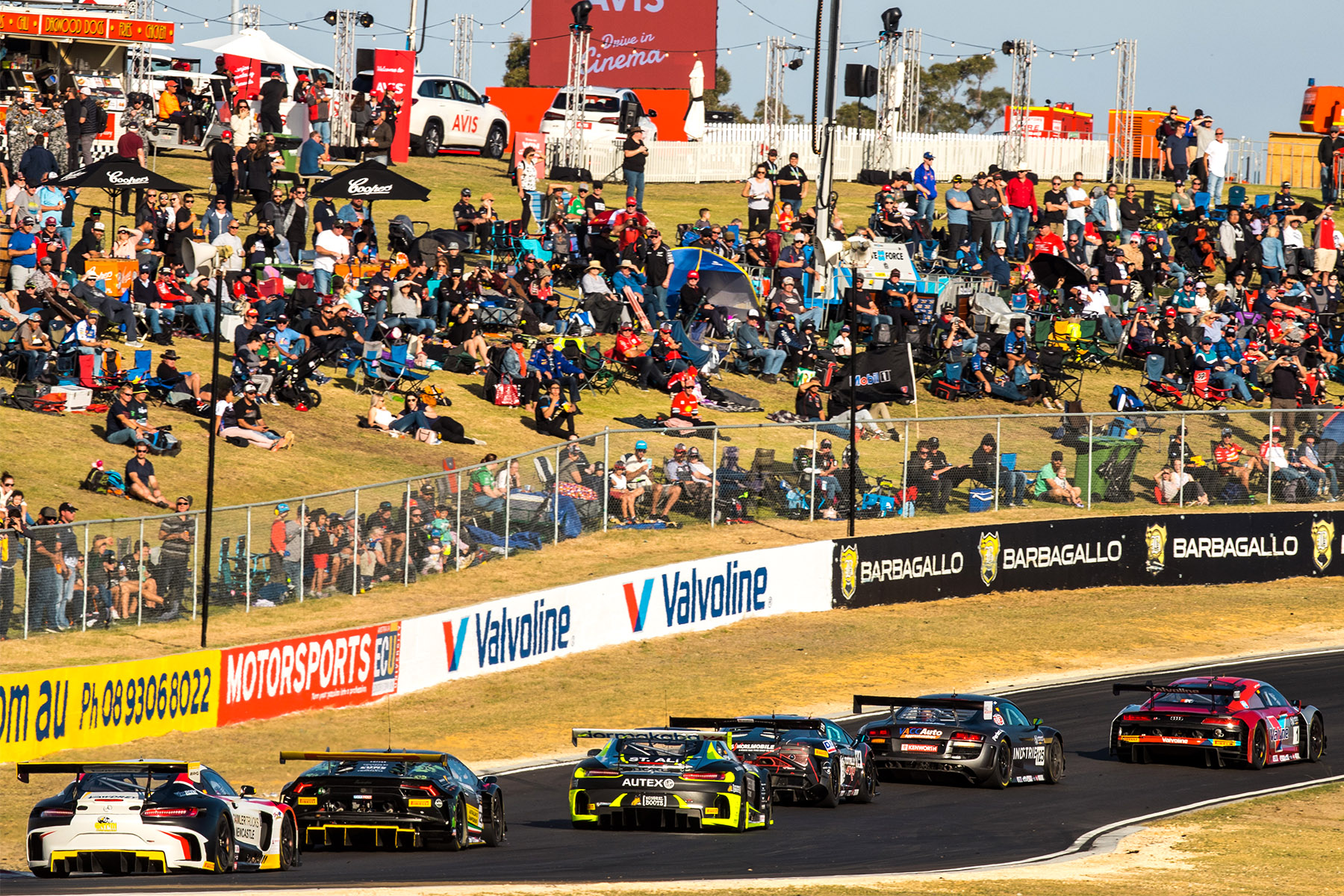 From category management, to a number of new postings and the introduction of an advisory group made up from within the industry and competitors – the new season is dedicated to building a strong foundation for the coming years and to focus on making the various Australian GT categories attractive to car owners – both new, and existing.

From the opening round of the Australian Endurance Championship which was conducted as part of the 2020 Bathurst 12 Hour (registered Championship entries scoring points towards the endurance title), Kate Harrington – who has spent four years with Australian GT in an operations role – has increased her commitment to the various GT entities to become the Category Administrator.

In past seasons, Australian GT has employed the services of a sole Category Manager, that role will now be expanded across management, commercial and media entities to meet the demands of the constantly changing motorsport landscape – with existing staff and advisors assisting Harrington in the role of Administrator.

“I’m excited by what the coming season has to offer,” Harrington admitted. “Last year was very much a transition period in which we were able to get a greater grasp on what was needed to move the various GT categories forward and we can see already signs of that falling into place ahead of the opening round of the sprint season at Easter.

“We have some great people in Australian GT, and many of them will be called upon to assist in moving the category forward, whilst others will be available to assist us in an advisory capacity.

“We’re very excited by the addition of the Advisory Group, something which is not new to AGT, but with our goal of taking Australian GT into the coming seasons, that experience and professional advice will be vital.”

The new Advisory Group will include drivers, team owners, Motorsport Australia and manufacturer representatives, whilst members of the industry with experience in media (including television), commercial activities and category administration will also be involved, with the group meeting on a regular basis throughout the year.

The Advisory Group will provide input into such issues as the development of Australian GT, the ongoing calendars, technical issues and rules regarding the various categories and future plans

Australian GT will also see the addition of a new Driver Standards Observer [DSO], with the inclusion of former international competitor Marcus Mahy, a driver with immense experience in GT and endurance racing who sadly as the result of a shocking accident at the Spa 24 Hour race in 2014 (he was competing in a Kessel Ferrari), has been sidelined from competition, but he still remains active in an advisory role and as a driver coach.

Now based on the Gold Coast, Mahy will provide an experienced hand in working with the Australian GT teams across the various categories this year.

With Bathurst now concluded, focus turns to the opening two Australian GT Trophy Series rounds at Sandown in Melbourne and Sydney Motorsport Park across mid-February and early March, before the inaugural ‘GT Sportscar Festival’ – round two of the Australian Endurance Championship at Phillip Island, with the first of two 4-Hour races at the venue.

Then – one of the most anticipated races of the year – the opening round of the 2020 Australian GT Championship at Bathurst in Easter for two 60-minute races – an event that has already attracted strong interest from the AGT teams. 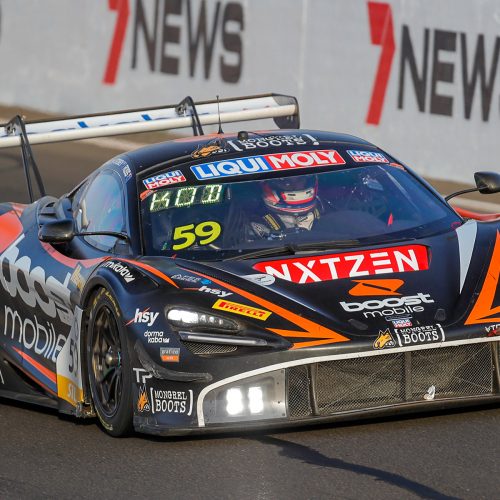 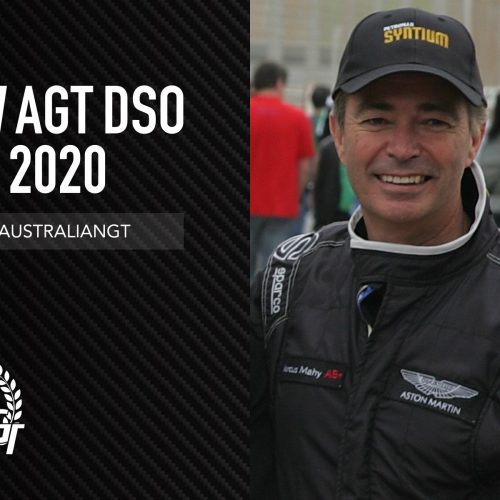