Mawer and Taylor star at Sandown 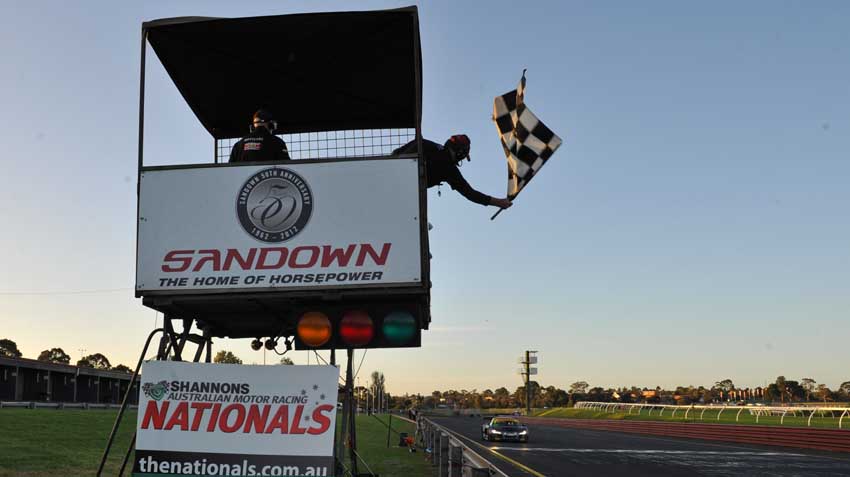 A barnstorming performance from Greg Taylor and Barton Mawer has handed the Adina Apartment Hotels duo the lead of the CAMS Australian GT Trophy Series presented by Pirelli after the opening round at Sandown.

Victories in both races were highlighted by a stunning recovery drive from Mawer in Race 2, the Audi ace winning the event having been ninth with just 20 minutes left on the clock.

Taylor had led the opening phase of the race, but a mistake during the compulsory stop saw Mawer serve a drive through penalty, dropping the #1 Audi down the order and spurring a stunning recovery performance.

“The team just said ‘you’ve got a job to do, we’ll explain later; get your head down and just go’,” said Mawer after his incredible Race 2 win.

“That just made it more interesting really, a little bit more pressure for the little guy,” joked team-mate Greg Taylor of the penalty.

The pair had earlier combined to win the opening race, heading home the MARC V8 of Jake Camilleri.

The leading MARC Cars entry then matched that performance in Race 2 to claim honours for the weekend.

“We were just cruising along pretty well,” Camilleri explained of his Race 2 effort, “then the safety car came out.

“It all worked out and I was sixth and I just had to pick my way back through the field.

“Some of those cars just had too much for us down the straight,” he added. “Then the Audi got back in front and I just couldn’t catch it.”

Morgan Haber and Jimmy Vernon netted second for the round in the MARC class with Mick Benton and Bruce Williams taking third place.

The KPH Racing/OLOF Family Cosmetic Dental Spa duo of Brendan Cook and Ockert Fourie netted second in the Challenge Class for the round, behind the impressive series Scott Hookey.

The Ferrari 458 Challenge driver put in two solid performances to take Class honours despite having not visited Sandown before.

“It was fun,” beamed the Exotic Track Days driver. “You had to keep your wits about you; it was a fierce contest!”

Behind the Taylor/Mawer combination was Rob Scott in the Trophy Class, the Audi driver’s consistent pace netting him a second and third across both races to take second for the round.

A strong performance from pole-sitters Garth Rainsbury and Ben Porter ended in retirement following Race 1 due to gearbox issues, which Porter had nursed to the flag but which ultimately proved terminal.

Matthew Turnbull climbed from sixth to first at the first turn in Race 1 only for contact to force the Lamborghini driver out while leading.

The Fire Rating Solutions driver underscored his potential by climbing through the field to lead much of Race 2 before falling prey to the hard-charging Mawer and Camilleri late in proceedings.

It marked a successful debut for the CAMS Australian GT Trophy Series presented by Pirelli, with a 16-strong field producing close competitive and hugely entertaining racing throughout the field.

The Series now heads to Winton for Round 2 with the CAMS Shannons Nationals, where the Series will battle it out once again on June 10-12. 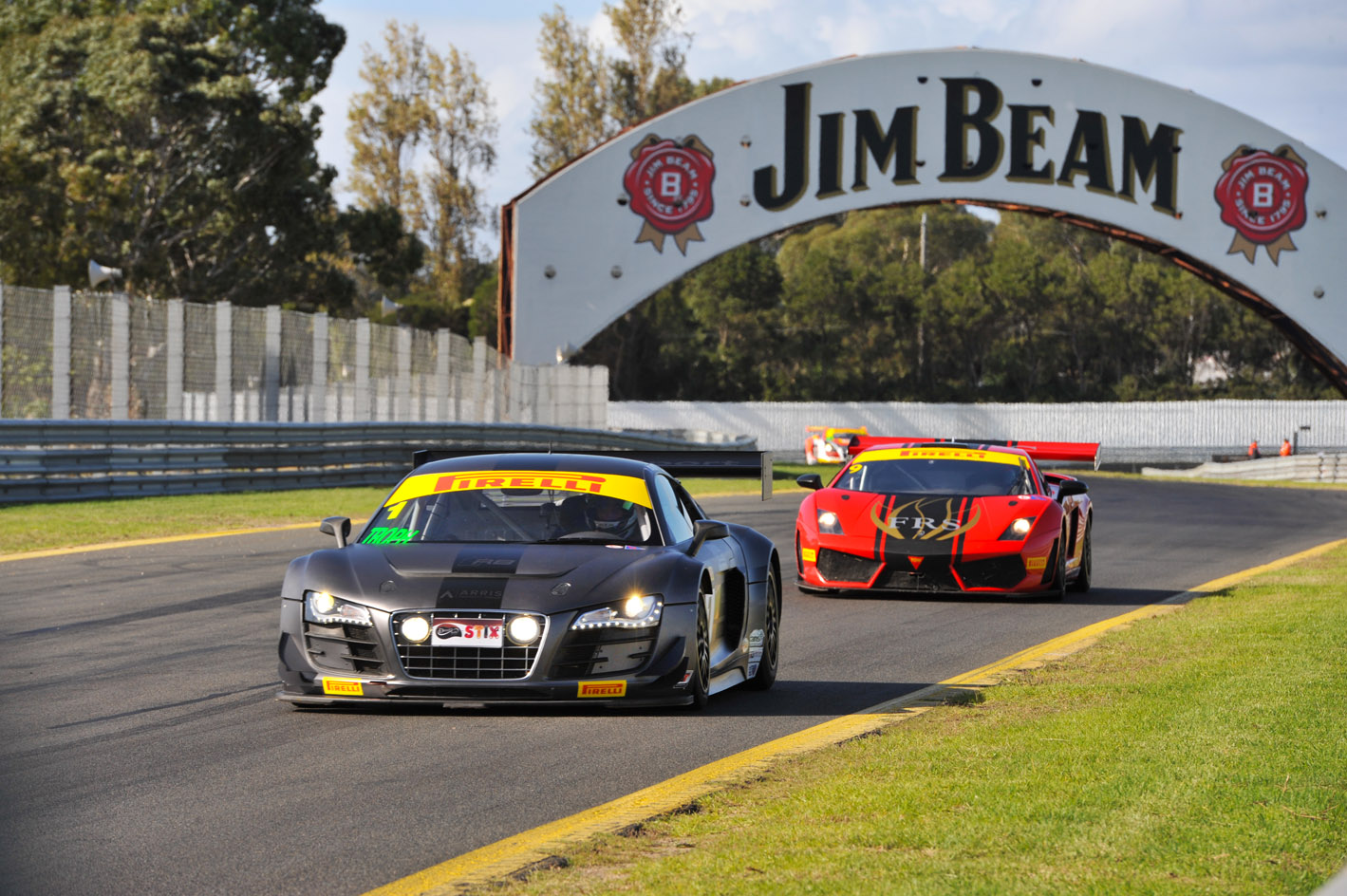