Tander and McLaughlan charge to pole at Phillip Island 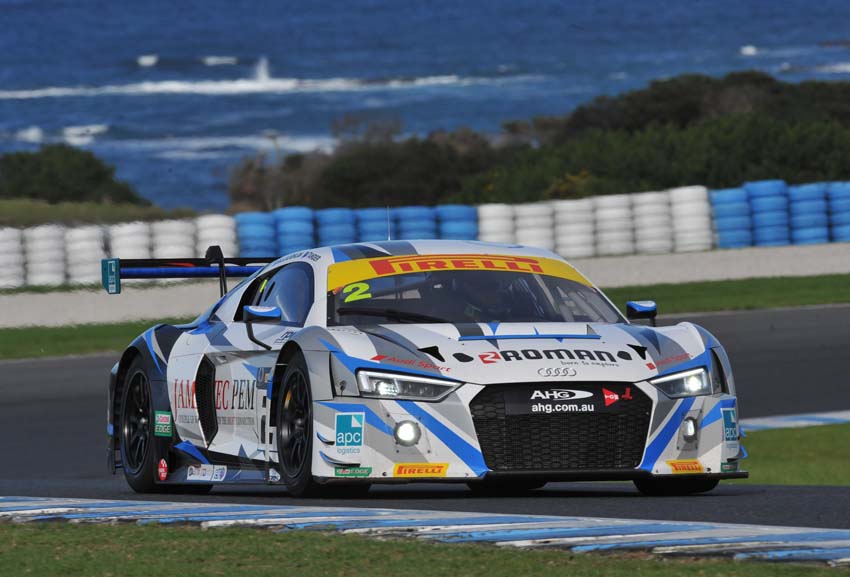 Despite mixed conditions, Tander’s best of 1:23.8933 was just three tenths of a second away from the qualifying lap record, and saw the Audi driver narrowly beat McLaren’s Shane Van Gisbergen for top spot.

The two-part qualifying session had started on a damp circuit, though drying conditions soon saw the field back in pit lane to switch to dry weather Pirelli tyres.

The McLaren’s of Matt Kingsley and Elliot Barbour traded best times in the opening session, Barbour edging out his Tekno Autosports stable-mate by four tenths of a second.

However improved conditions in the second session saw times tumble, with Van Gisbergen heading the field for much of the session in the Darrell Lea McLaren he’ll share with Klark Quinn

The leading three cars were split by less than a tenth of a second for much of the 20-minute session before Tander’s final flying lap.

The Jamec Pem driver bettered his previous best by two tenths of a second, though believes there was more to come from the car.

“I made a mistake on my fastest lap, so we could have gone a bit quicker,” Tander said.

“The team has done a fantastic job. It’s the fastest I’ve ever been around Phillip Island!”

Such was the competition that the first six rows on the grid cars were covered by less than a second, with five different manufacturers represented in the top ten. 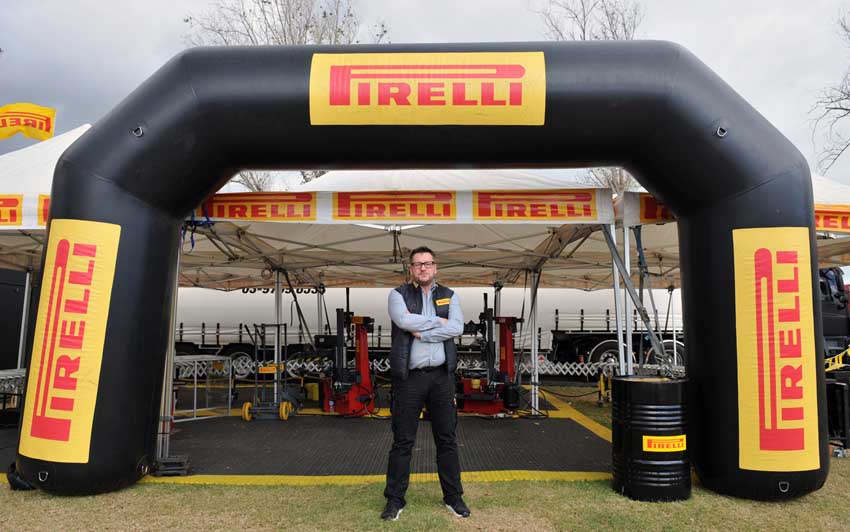 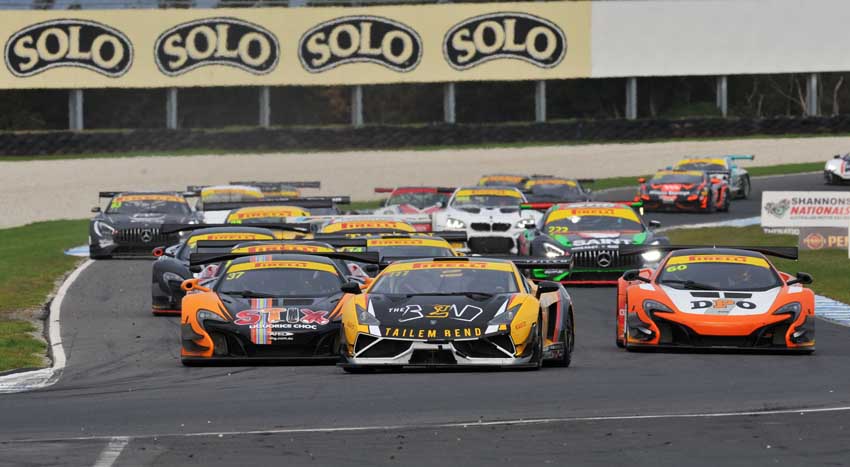