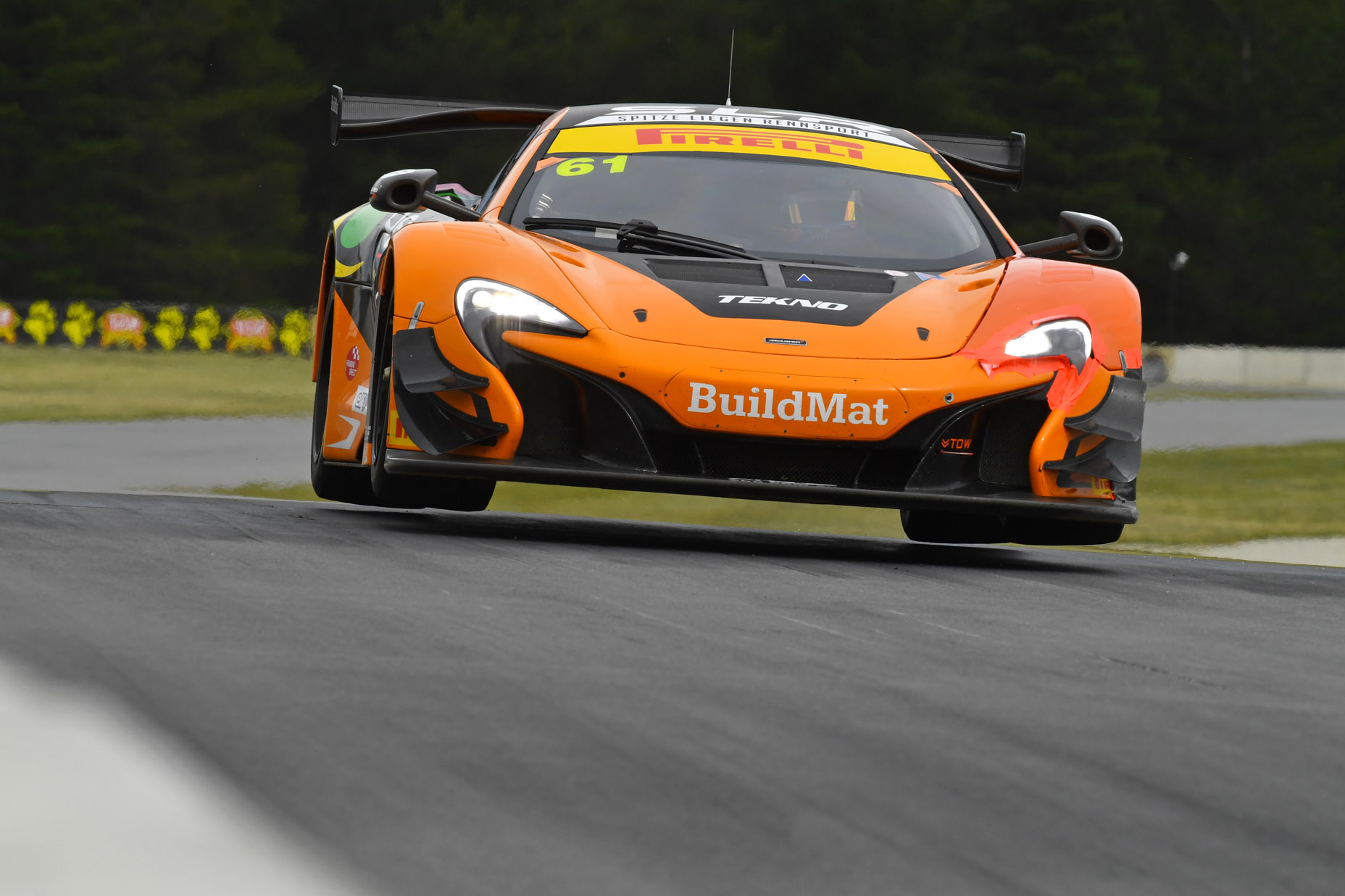 Elliot Barbour chalked up his maiden Australian GT victory at the end of 2016, when he and co-driver Nathan Antunes put in a commanding performance around the picturesque Highlands Park.

It capped off the season in style for the two youngchargers, and made Barbour the 50th race winner in Australian GT Championship history.

The Barbour/Antunes pairing always promised strong results. Backed by the formidable Tekno Autosports, there had been glimpses of just how potent a combination it was with a fine sixth place around the streets of Adelaide and second at Barbagallo.

Success at Highlands for Antunes and Barbour rounded out a season of firsts for Australian GT.

The opening round of the championship welcomed a host of new cars from Mercedes, Audi and BMW. Later in the year Ferrari’s latest offering broke cover at Albert Park, while the all-new Walkinshaw GT3 squad debuted the Porsche 911 GT3-R when the Championship reached Barbagallo.

Before then, Mercedes was rewarded by Craig Baird with the first win globally for the Mercedes-AMG GT3.

Despite the influx of new teams and machines, Roger Lago proved there is plenty of life in the Lamborghini R-EX with victories around the streets of Adelaide before combining with David Russell to storm to the top step of the podium at the inaugural Hampton Downs 101.

Tony Walls put his seal on his first Australian GT victory, ending the year with two wins against his name.

Walls’ first win of the year in Adelaide also marked the first time a McLaren 650S GT3 had claimed the laurels, though it wouldn’t be the last.

Matthew Solomon and Yasser Shahin were breakthrough winners, Solomon at Round 2 in Albert Park and Shahin around the sweeping curves of Phillip Island in his first ever Australian GT start.

Steve McLaughlan claimed a win during Australian GT’s first visit to Barbagallo, his effort followed by Scott Taylor the following day who ended the year as both a race winner and Australian GT Championship runner-up alongside Craig Baird.

Michael Almond stepped into the STM Mercedes-AMG GT3 at Highlands to claim his first Australian GT victory, going on to win the Highlands 101 trophy with Baird a day later.

The CAMS Australian GT Trophy Series also made its debut, with Rob Smith claiming the series in a nail-biting finale.

Greg Taylor started the Trophy Series in style with Barton Mawer in the GT Motorsport Audi R8 Ultra, while the MARC Cars were also among the spoils as the year unfolded with Jack Smith and Jake Camilleri also taking outright victories.

It made for a season of firsts throughout 2016, in what amounted to the busiest season in Australian GT history. 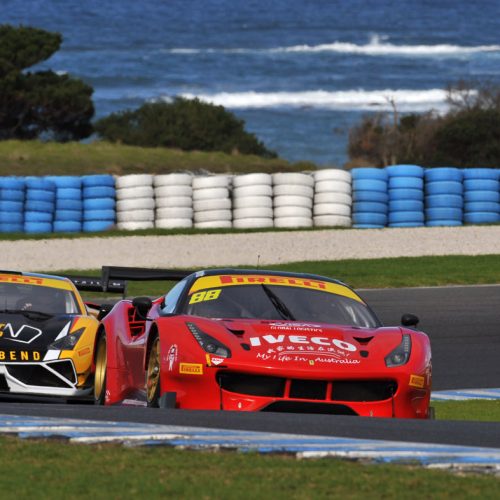