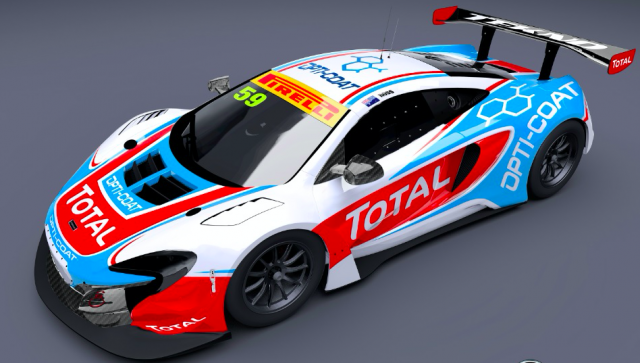 Fraser Ross has announced he’ll join the Australian GT field ahead of the 2017 season.

Ross is set to combine forces with the Australian Endurance Championship winning Tekno Autosport outfit at the wheel of a McLaren 650S GT3.

The 26-year-old has previously plied his trade in Porsche Carrera Cup, graduating to the class having won the 2014 Porsche GT3 Cup Challenge – taking eight wins during the course of his victorious campaign.

A move into Australian GT is the next logical step for Ross, with the category organising two of Australia’s four championship level motorsport competitions.

“I’am very excited to be joining a professional outfit like Tekno Autosports and to be driving a McLaren 650S GT3 in the Australian GT Championship,” Ross enthused.

“This season will bring whole new challenges and I am determined to be fighting at the front from the get-go.

“It’s an amazing feeling to have the support of a renowned global brand such as Total.

“What they represent in the automotive industry is massive and for them to put their faith in me is huge.”

Ross joins a growing list of drivers to fresh faces and teams among the Australian GT ranks, with new entries from Zagame Motorposrt, Heretic Autosport and drivers such as Melinda Price.

Ross will line up for his first Australian GT event when the 2017 CAMS Australian GT Championship gets underway at the Clipsal 500 next month (March 2-5). 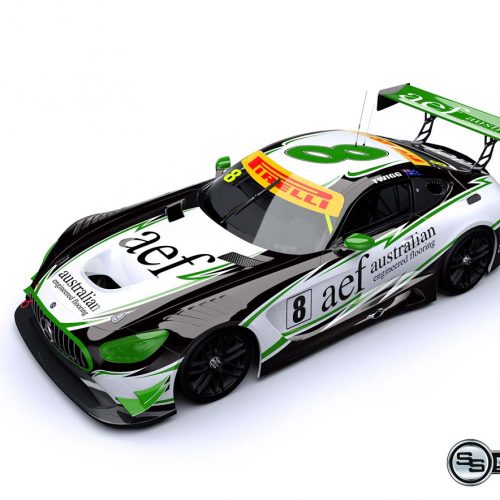