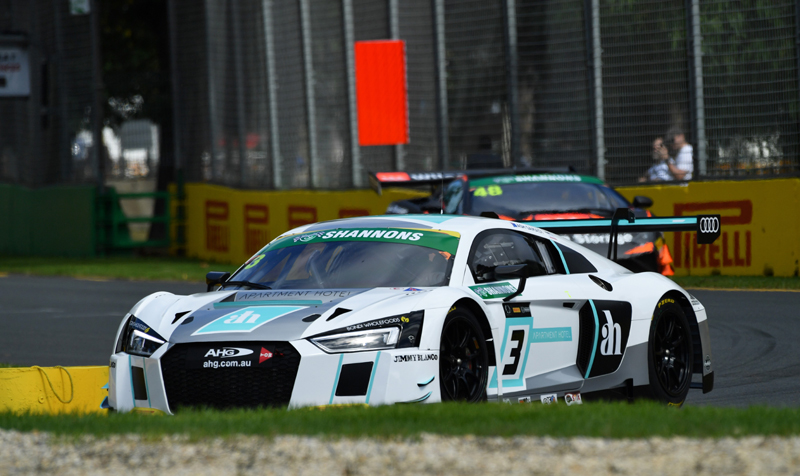 Ash Samadi’s weekend has come to an early end following an unusual crash at the end of yesterday’s opening race.

Having qualified 17th for the opening race of the weekend, the Ah Apartments entry ran as high as 15th during the opening 25-minute race.

It was a combative drive, racing wheel to wheel in the opening stages with Ivan Capelli in the Pirelli/Trofeo Motorsport Lamborghini Huracan.

However an unusual incident at the end of the race ended Samadi’s weekend, when the Audi R8 LMS made contact with the barrier on the front straight.

The incident happened shortly after Samadi took the chequered flag, the car turning right before skating to a halt near Turn 1.

Samadi climbed from the car and walked to the medical car, before being given the all clear by medical staff. 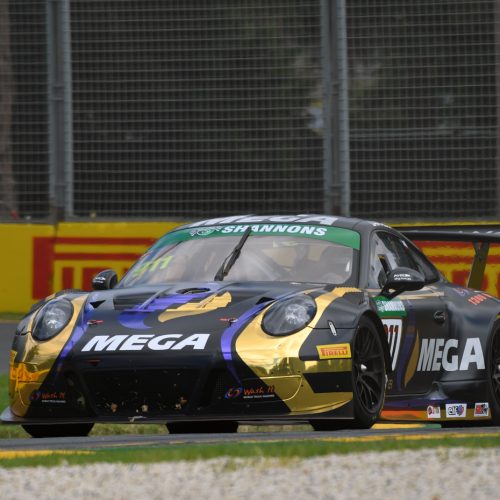 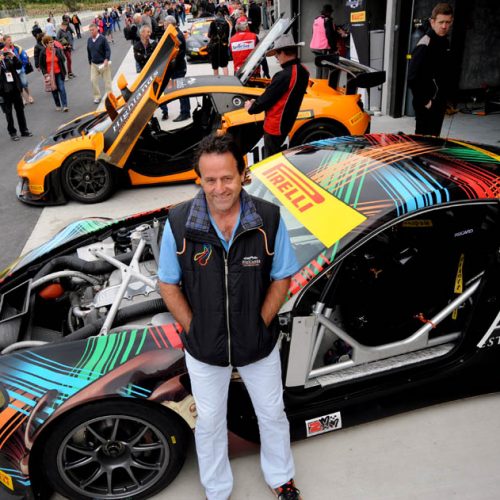