Title fight heats up after practice 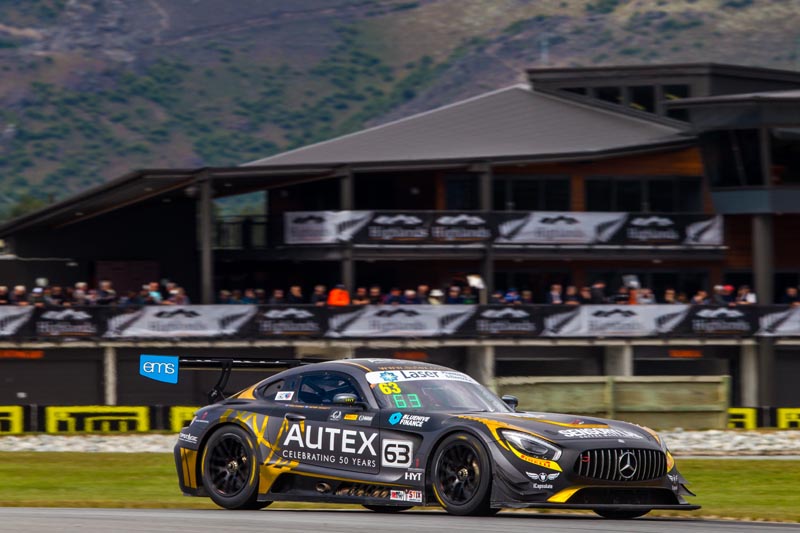 The battle for the Australian Endurance Championship has heated up at Highlands with the Autex Eggleston Motorsport pairing of Dom Storey and Peter Hackett fastest ahead of this weekend’s title showdown.

Storey and Hackett combined to record the fastest time of the day in the second of two 40-minute practice sessions, their 1:31.424s effort building on the 1:32.605s time set in the first session which saw them second quickest.

“It’s a good start to the weekend,” said Storey.

“It’s only practice but there’s a bit more in it, so I’m pretty rapt with that.

“Overall the car’s feeling really good on circuit, and it’s doing everything we want it to do, so we’ll make some minor changes overnight and hopefully improve a little bit more for quali.”

“I’m not thinking about the championship at this stage, even though we are second, we’ll just see what happens with Tim Miles and Jaxon Evans, they’re good competitors and they’ll be there at the end of the day,” Storey added.

“It depends how many cars finish between us and them at the end of the weekend.”

The points leaders started the day strongly in Practice 1, and while they found 0.6s in the second session  found themselves fourth fastest by day’s end.

Stepping back into a McLaren for the first time since July last year, Shane van Gisbergen combined with Mad Mike Whiddett to record the second-best time of the day aboard the Darrell Lea entry on a 1:31.766s.

The JBS Australia entry of Roger Lago and David Russell were third best, the duo coming to grips with the slippering Highlands circuit to set a 1:31.998s.

Steve Richards and Dylan O’Keeffe started strongly in the BMW Team SRM M6 GT3 before a minor mechanical gremlin saw them bank just four laps in Practice 2, though the pair is looking forward to another strong showing heading into qualifying.

Ending the day fifth fastest, Liam Talbot and John Martin kept themselves firmly in title contention with a productive day, ending the two sessions in fifth and sixth respectively in a tightly packed bunch that also featured Alvaro Parente and Fraser Ross aboard the YNA Autosport/McElrea Racing McLaren 650S GT3.

A final practice session tomorrow morning (November 11) follows at 09:55 local time before the first of two 20-minute qualifying sessions at 12:55.

Fans can stay abreast of all the action via live updates courtesy of the Highlands Facebook page, and behind the scenes videos on the Australian GT Facebook page. 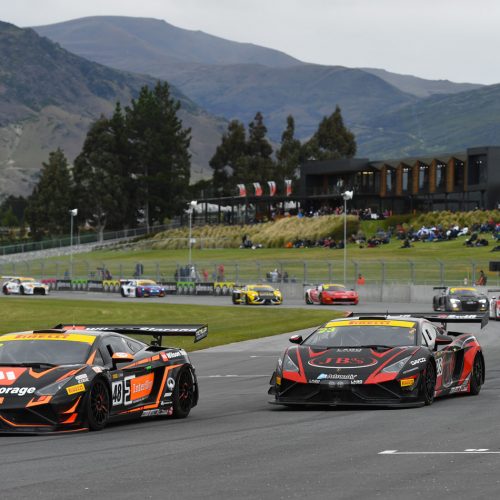 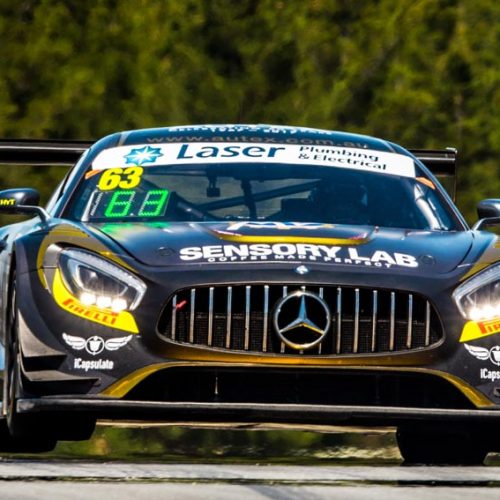