A new era for Australian GT 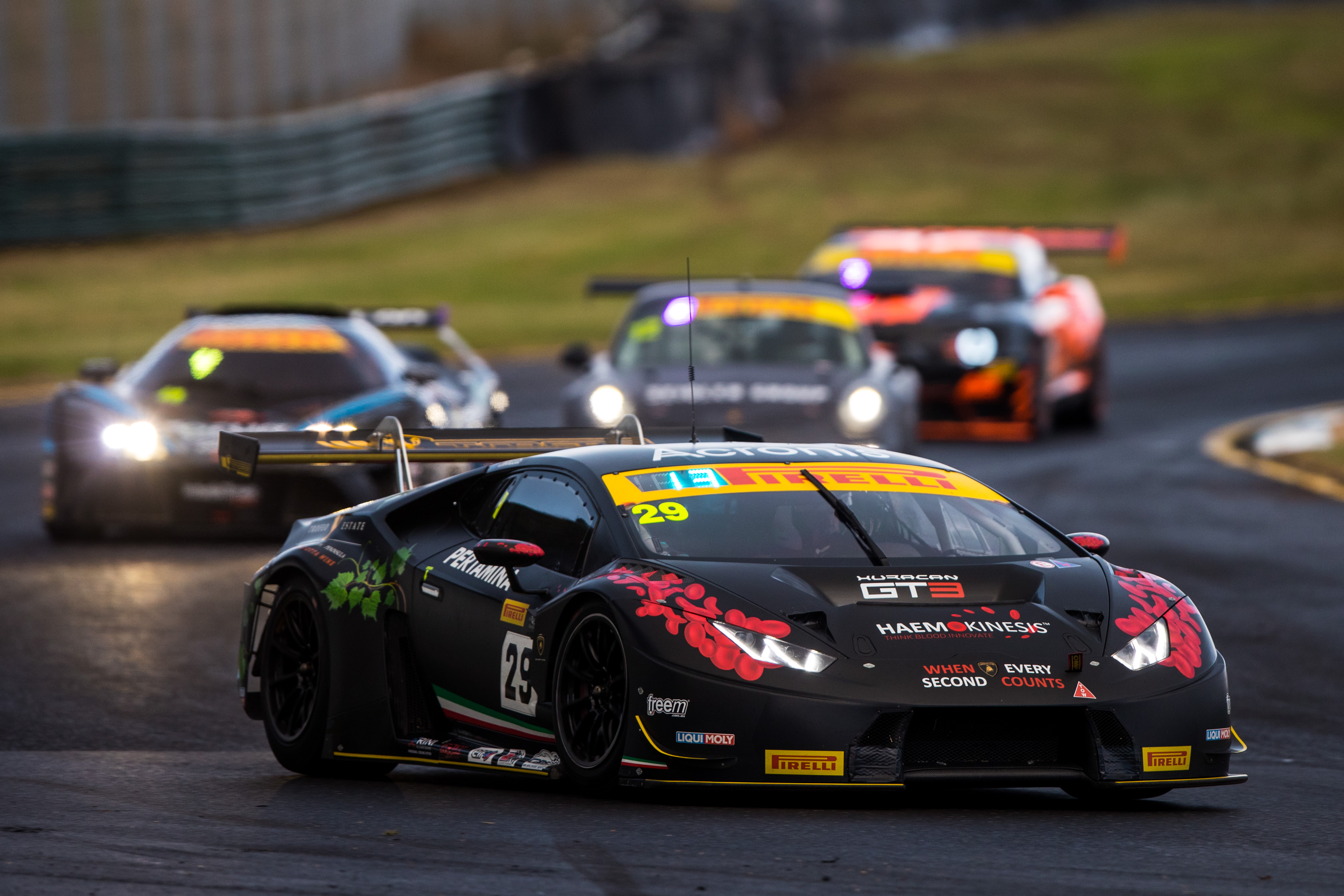 Trofeo Motorsport has been a supplier and competitor in Australian GT for a number of years, and is excited to become more deeply involved with Australian GT.

A number of new initiatives will be developed throughout the remainder of the 2018 season and planning for an exciting 2019 schedule is already well underway.

Trofeo Motorsport wishes to acknowledge the contribution former rights holder Tony Quinn has made to Australian GT, and looks forward to a bright and competitive future for the category.

Immediate focus however is on the upcoming Red Rooster Sydney SuperNight, which will see the CAMS Australian GT Championship host its penultimate round on August 3 to 4. 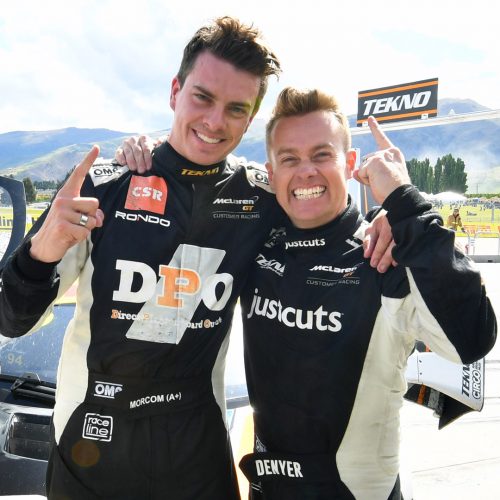 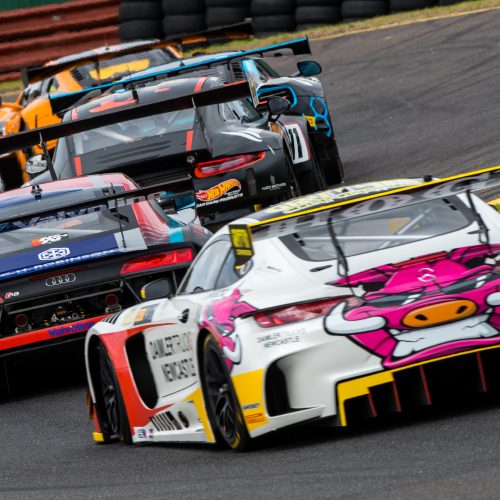