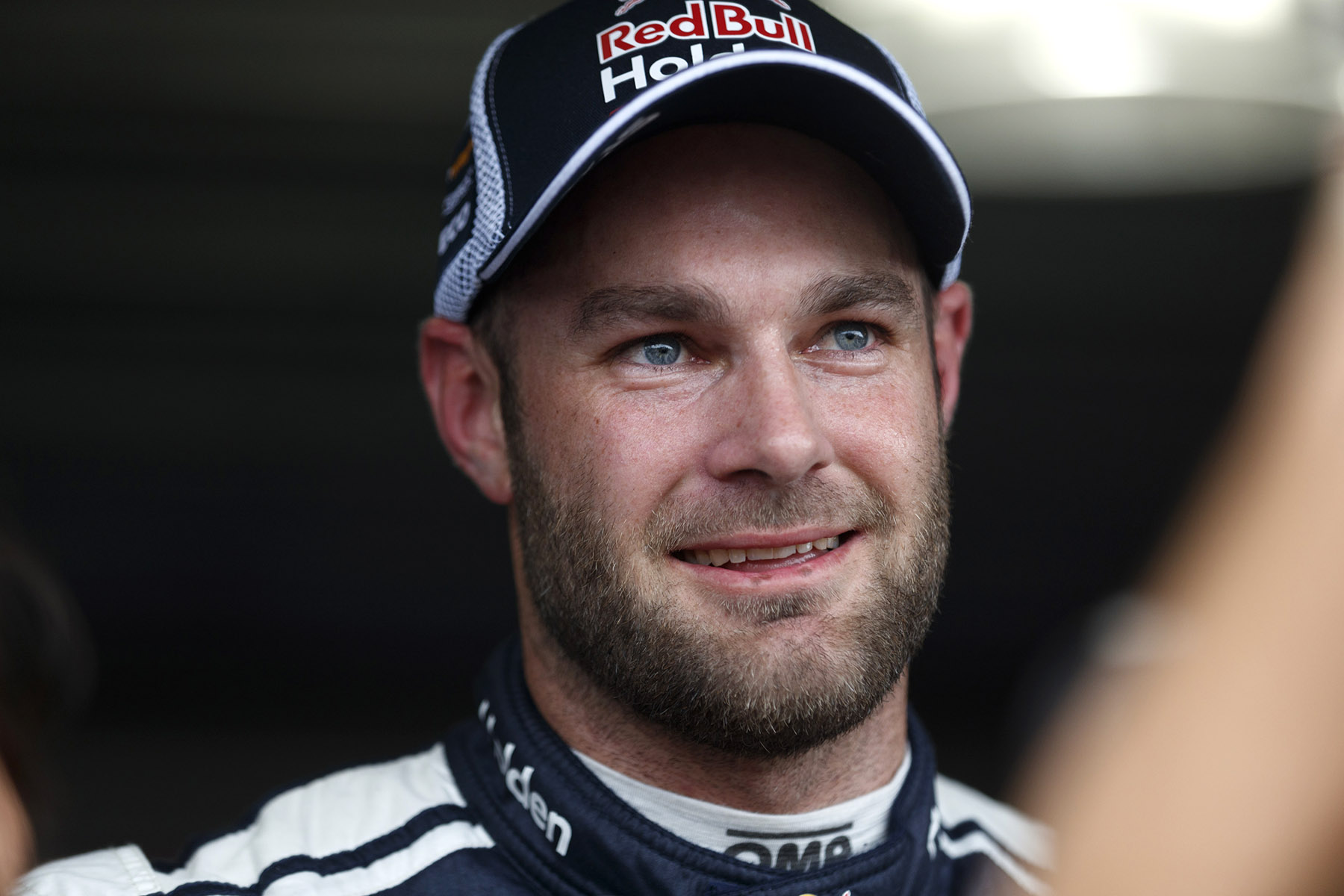 Shane van Gisbergen will make it three Red Bull Holden Racing team stars on the grid for the second round of the CAMS Australian Endurance Championship this weekend at The Bend Motorsport Park in South Australia, the former GT endurance race winner joining Liam Talbot at the wheel of the Trofeo Motorsport Lamborghini Huracan GT3.

van Gisbergen will line up alongside his 2019 Supercars endurance partner Garth Tander and team-mate Jamie Whincup for the second Australian GT event on the 18-turn, 4.95-kilometre ‘National Circuit’, adding another element to the outright battle in what will be van Gisbergen’s first run in the Italian thoroughbred.

Like his new endurance team-mate, van Gisbergen has completed plenty of laps behind the wheel of a GT3 car, most notably across recent years at the helm of a McLaren in both local and international competition, whilst also serving cameos alongside Tony Quinn in his thundering V12 Aston Martin in past Australian Endurance Championship rounds.

Joining van Gisbergen for his AGT return will be 2018 Australian GT race winner and title contender Liam Talbot, the journeyman driver making a welcome return to the category from the one-make Carrera Cup series this year where he has impressed in the Pro-Am division.

The #129 Trofeo Motorsport Huracan has proven to be a competitive package over the last couple of seasons, running strongly at the annual Bathurst 12 Hour, whilst also proving to be more than a match for the current crop of GT3 front-runners in Australian GT, and in the hands of the van Gisbergen/Talbot Pro-Am combination, they could be a real threat this weekend.

“Every time Shane gets behind the wheel of a GT3 car it’s exciting,” Australian GT Category Manager David Vervaart admitted. “Whether it’s Australia, Europe or the USA he’s always competitive and he likes to run at the front, so I think those teams that featured strongly at Phillip Island will need to keep a close eye on the menacing black Lamborghini!”

The second round of the Australian Endurance Championship also provides points for round four of the CAMS Australian GT Championship (for both GT3 and GT4), with perhaps an ominous sign for the GT3 teams – 2017/2018 AGT champion Geoff Emery leads both categories heading into the weekend, although his rivals aren’t too far behind in the points battle suggesting that whilst the action will be intense across the event, that finishing will be the main focus.

One team they will all be keeping an eye on though is Jamie Whincup and The Bend’s own Yasser Shahin, the two drivers looking to make amends for a challenging run at Phillip Island after showing impressive pace across the weekend, and it is the #777 car that set the quickest time during qualifying last year in the hands of Luke Youlden.

The Australian GT teams will have an opportunity to turn laps at The Bend on the Thursday ahead of the round with approved private testing available at the circuit, ahead of two official practice sessions on Friday and qualifying early Saturday morning.

The three-hour race will get underway at 2:50pm (South Australian time) on Saturday afternoon with the finish coming in twilight conditions with headlights ablaze.

The initial outlook for the event is for fine conditions with temperatures in the mid teens for Saturday, providing a great opportunity for fans to take in some of the best drivers in the country battling in some of the world’s most iconic supercars.

For those fans that can’t make the event, the full race will be streamed online with post-produced replays delivered in the weeks following – keep up with Australian GT social media across the event for details. 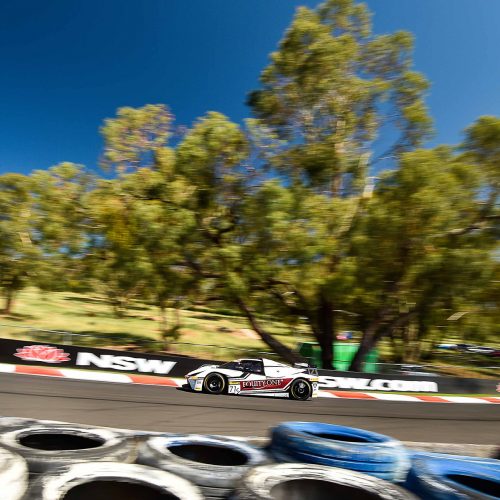 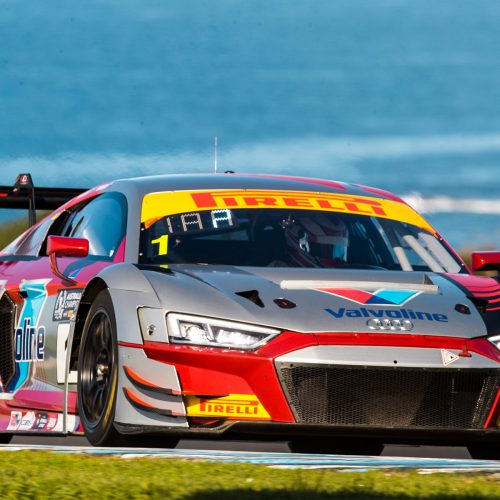