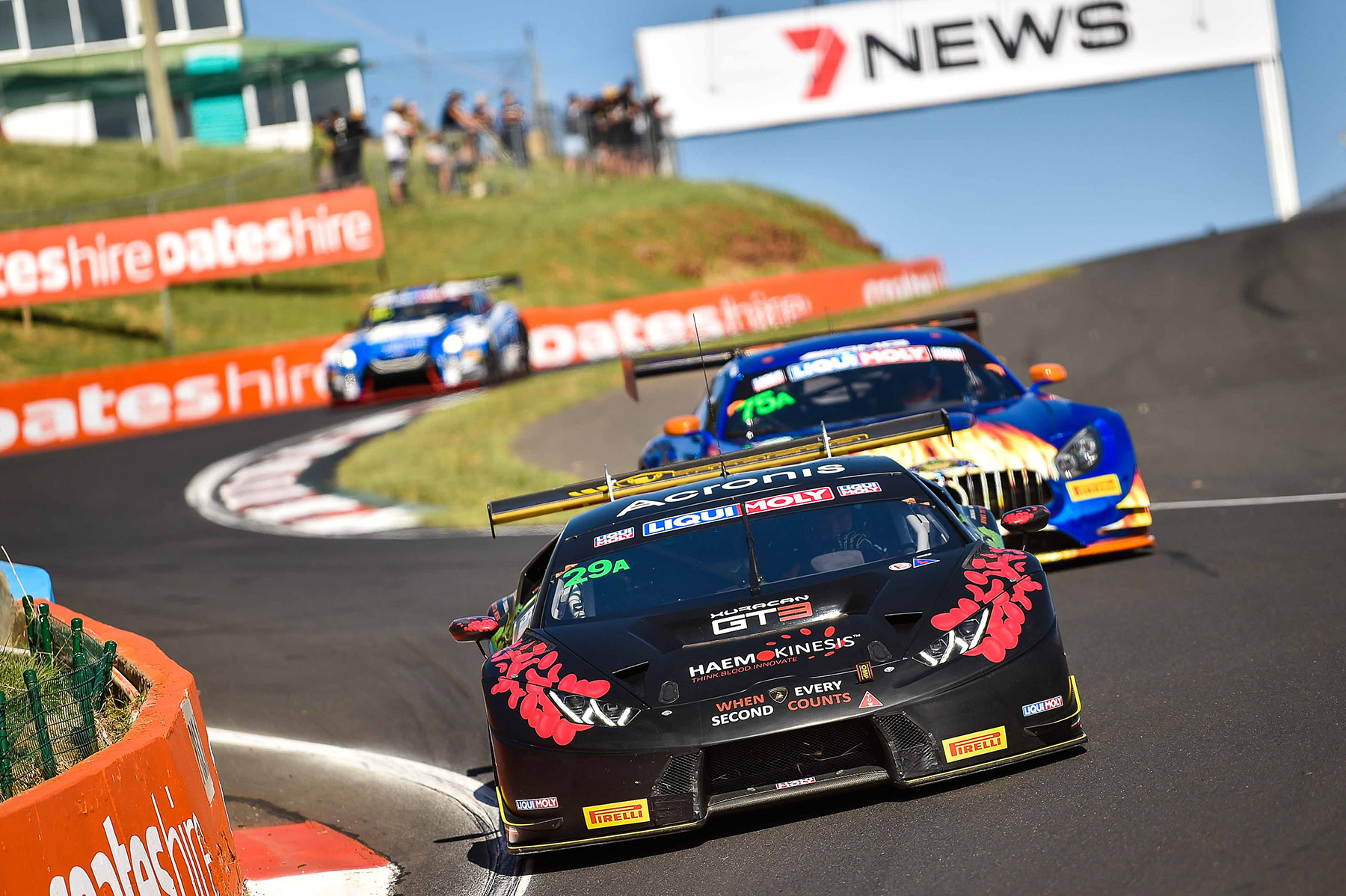 Australian GT have unveiled the first of their dates for the 2020 season, with three events scheduled for the CAMS Australian Endurance Championship, kicking off with the Liqui Moly Bathurst 12 Hour in late January.

In consultation with Supercars, the Bathurst 12 Hour will launch the new season, with competitors registered for the Australian Endurance Championship carding points from the early February once-around-the-clock classic. Beyond Bathurst, the program will move to Phillip Island for a dedicated 4-hour race across 20-22 March, as part of the new Australian GT Festival feature event.

The program then concludes at Sandown with a second 4-hour race staged on 21-23 August at a venue still to be confirmed.

“We’re proud to unveil the first part of our 2020 racing calendar well in advance of the new season,” Australian GT Category Manager David Vervaart admitted. “It is part of a comprehensive season for 2020 which incorporates significant input from a variety of sources (including the recent Australian GT survey), and a desire to include the biggest GT event on the Australian motorsport calendar to create what we believe to be the best Endurance Championship ever offered.

“The Australian Endurance Championship is a prestigious event and one of only a handful of CAMS Championships offered in Australia, so we wanted it to represent that honour.

“We’re excited by what the coming season has to offer, off the back of a championship which very much followed the traditional path set over recent years. The motorsport landscape around the world though is changing, requiring a new approach, whilst we’re also well aware of the current economic climate, so to address much of that, we have condensed the endurance program and included the 12 Hour to allow Australian GT teams an opportunity to gain additional value and important points towards the overall Australian Endurance Championship title.

“As has been the case across the modern history of the CAMS Australian Endurance Championship, the title will be contested by the outright GT3 class, with awards too for Trophy Class, Invited Cars and the emerging GT4 category.

“GT4 is an emerging category so we’ve tried to keep the costs down for competitors whilst including premium events like the Bathurst 12 Hour to provide additional value for their racing budgets,” Vervaart added.

The FIA-recognised titles will also earn their winners a place in the global archives as national champions. 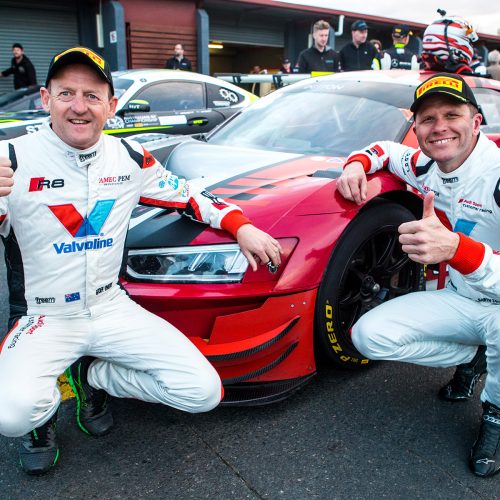 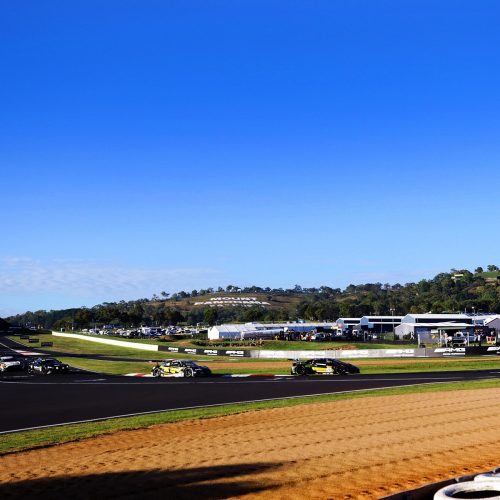