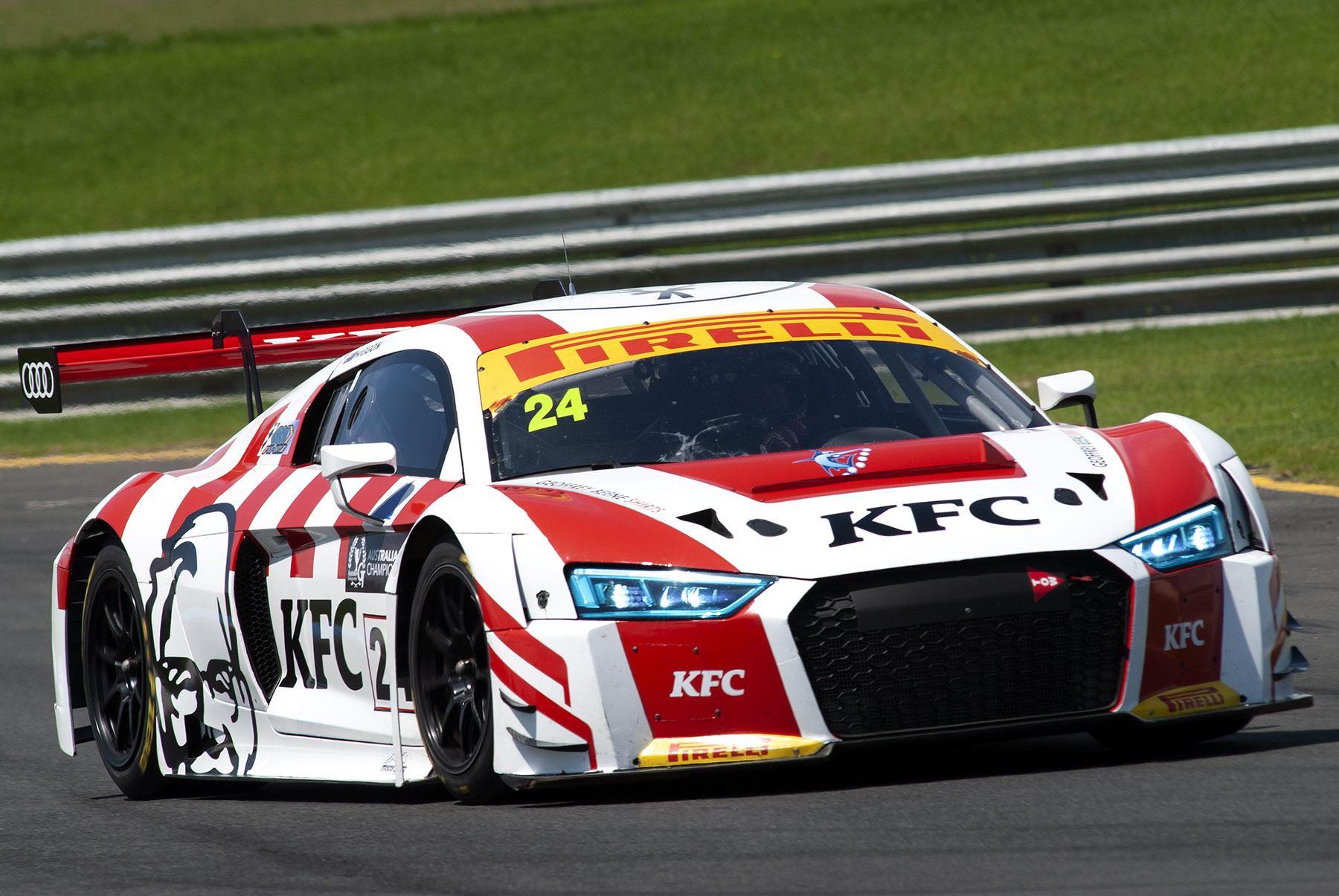 After an early start to the Australian GT Trophy Series program at Melbourne’s Sandown Raceway three weeks ago, the second event on the calendar comes at Sydney Motorsport Park this weekend with a strong field of Trophy Series and Trofeo Challenge cars doing battle across two 60-minute races as part of the NSW Production Sports program.

Like Sandown, teams will accrue half-championship points from the event, ahead of the first full point-scoring round at Bathurst’s Mount Panorama during the Easter weekend as part of the opening round of the Australian GT Championship.

Stoupas is no stranger to Sydney Motorsport Park, nor the depth of competition he is expecting from the 27-car field which includes 2018 AGT Trophy Series champion Nick Kelly, whom Stoupas has faced a number of times across the last few seasons, having narrowly lost the 2018 AGT Trophy Series title to Kelly after a season-long fight for the title.

Kelly will be joined by team-mate Vince Muriti in his own R8 LMS ultra, to make it four R8s in the field, whilst Lamborghini will be well represented by Trophy Series regular Richard Gartner, and the return of Queenslander Peter Corbett who made his Australian GT debut at the Gold Coast last October.

The Trofeo Challenge category will also see some strong entries with former F2 champion Arthur Abrahams making his second start in his matte black Lamborghini Huracan Super Trofeo EVO, the Victorian carding a race win at the opening round in Sandown, although he currently sits second in points behind teenage sensation Tayla Heath who took the round win in a similar Huracan, although she will not return to the championship until Bathurst next month.

Also rejoining the Series will be the MARC II Mustang of Geoff Taunton who will be looking for a strong haul of points ahead of the Bathurst sprint round where the car showed incredible pace during the opening round of the Australian Endurance Championship (as part of the Bathurst 12 Hour) in early February, the Queenslander though looking for better luck after striking drama during the early running of the event.

Michael Stillwell will also return to the Trofeo Challenge category after his debut at Sandown in the S197 Ford Mustang, the experienced Victorian claiming third in both races in the Class 2B entry, Michael joined at Sydney Motorsport Park by son David to share the driving duties in the thunderous V8 muscle car.

The second round of the Australian GT Trophy Series event will begin with three practice sessions on Friday, 6 March ahead of qualifying and the opening 60-minute compulsory pit stop race (2:38pm) on Saturday, with Sunday’s second 60-minute race coming at 3:33pm.

The second round of the AGT Trophy Series will run alongside the Australian Production Car Series with LIVE coverage across the weekend, details of which will be provided on the Australian GT Facebook page, including updates across the event; https://www.facebook.com/australiangt 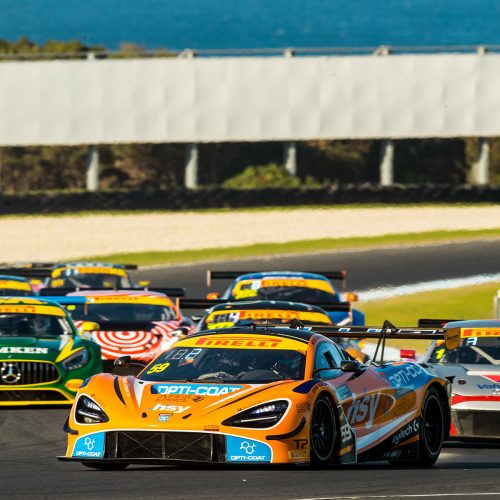 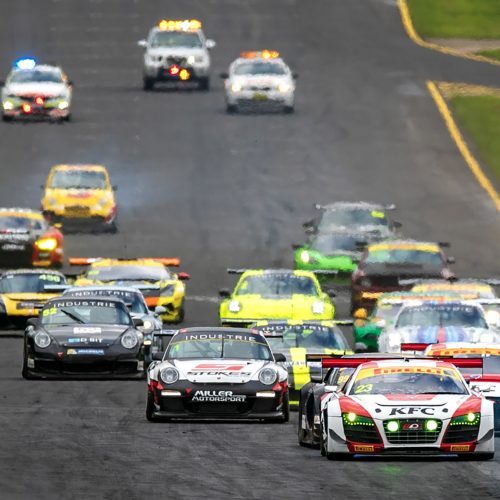