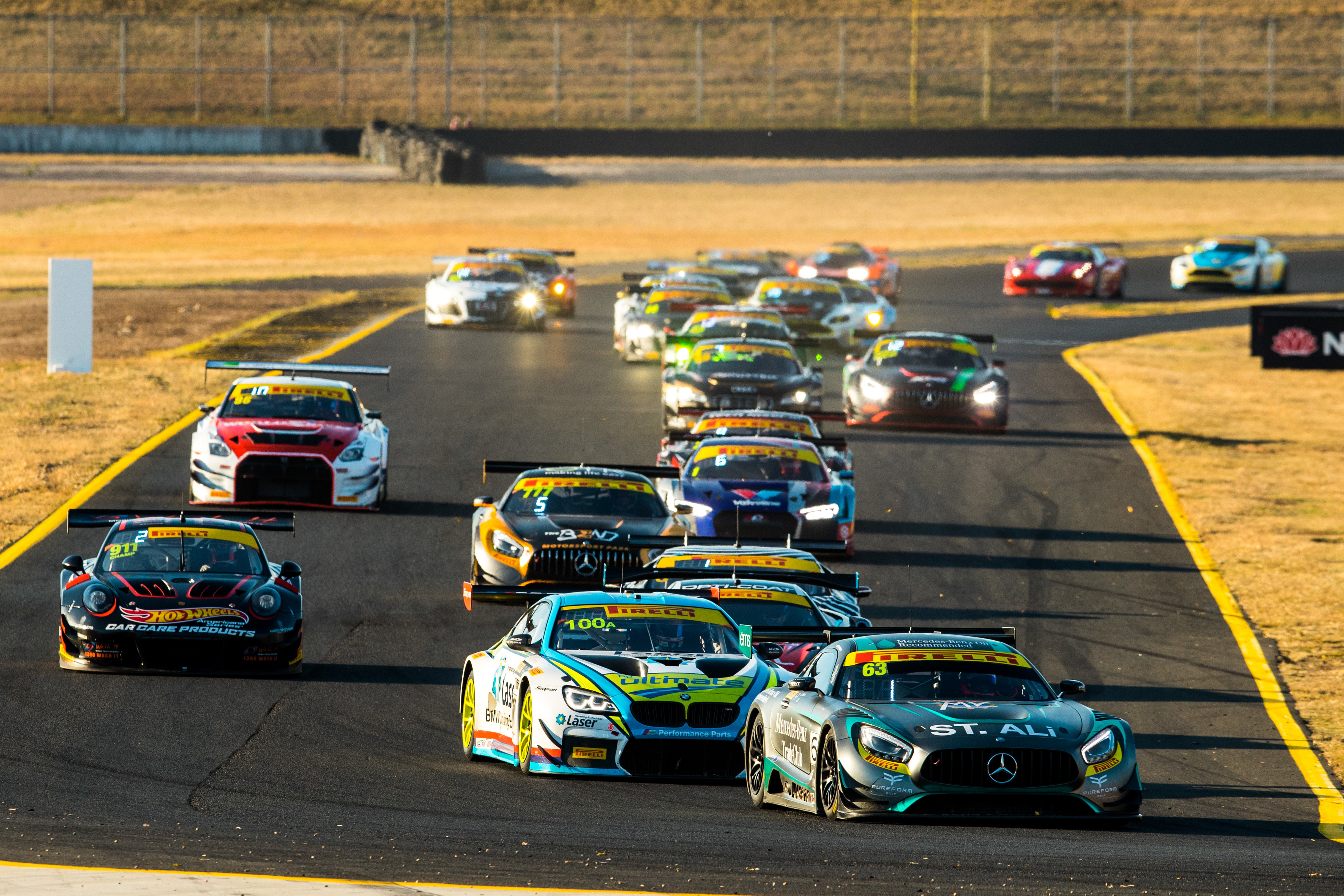 Sydney Motorsport Park will host the return of the Australian GT season with organisers revealing they have locked away the opening round of the sprint program as part of the Shannons Motorsport Australia Championships scheduled for August 14-16.

“For the last fortnight the calendar has seen many iterations, and whilst we are close to revealing the full 2020 Australian GT Championship program, we are awaiting final approval from the various stakeholders before we can reveal that,” Australian GT category rights holder Jim Manolios explained. “That said, we have locked in the season opener which is important to allow teams to schedule a return to racing, so we wanted to at least release that news as soon as we could!”

The Sydney Motorsport Park event, will see two 60-minute races across the weekend, off the back of two 20-minute practice sessions, and the two ten minute qualifiers (to set the grid for race one).

“We’re excited to finally be able to reveal what has been the result of many weeks of discussion,” AGT Category Administrator Kate Harrington admitted. “The teams are all eager to get back on track and I’ve been receiving a steady barrage of calls – the response has been very positive – we’re excited by what the remainder of the season promises, and looking forward to revealing that very soon.”

With the onset of Covid-19, the proposed 2020 calendar fell much the way of most global race schedules, however ongoing discussions between Australian GT management and the various promoters has provided what is expected to be a five round sprint championship that will incorporate all categories.

“From this point on all dates will include GT3, GT4, Trophy Series, Trofeo Challenge and the Invitational category on the one grid,” Harrington confirmed.

Whilst a return to competition is welcome news for all involved, there is still the underlying threat of the pandemic, a situation of which the Australian GT organisers are well aware, and a scenario for which they will be guided by Motorsport Australia and the State and Federal Government authorities.

“Any decisions we make with respect to ongoing racing will take into account the safety and health of all our teams and staff, that will remain the highest priority,” Harrington added.

Ironically the last time an Australian GT event was held, was Sydney Motorsport Park in early March where the second event of the 2020 Australian GT Trophy Series was contested as part of the New South Wales State Series – that event saw victory to Audi, however there will be a number of teams looking to stamp their mark on the season opener as they work to prevent the German marque from claiming a quartet of back-to-back titles. 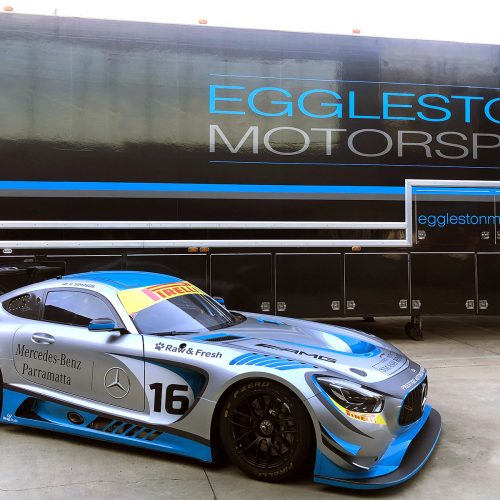 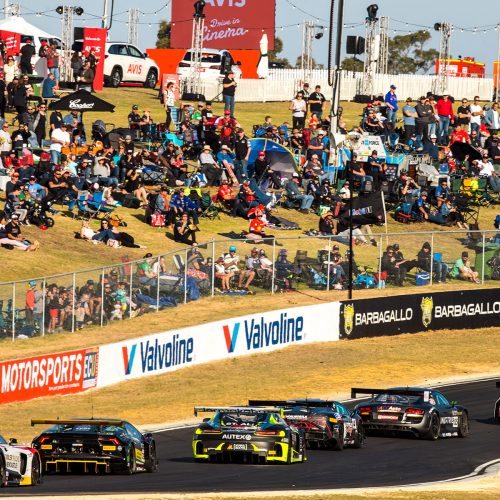