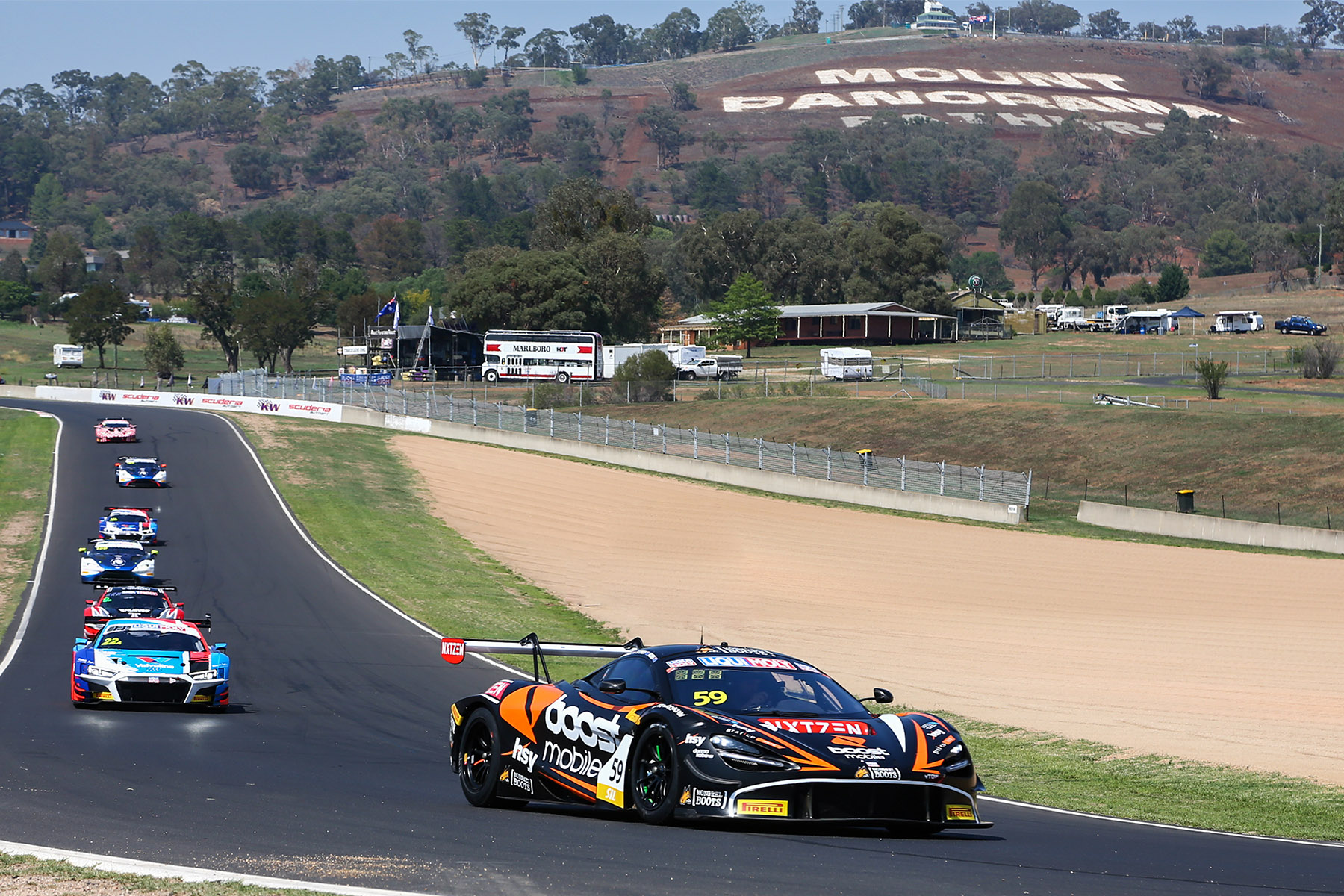 With escalating Covid-19 numbers in Victoria, increased restrictions have hampered an earlier start to the 2020 Australian GT Championship season than had been proposed forcing organisers to again postpone the start of the sprint campaign until the Bathurst 1000 in October.

“We knew when we released the last updated calendar that the underlying issue would be the ongoing pandemic,” Category rights holder Jim Manolios explained. “It’s frustrating that the brief is constantly moving, but the higher priority is health and safety, and the restrictions put in place by the various levels of government, and that is paramount in any of these decisions.

“The current outbreak in Melbourne and the subsequent restrictions will see us ‘locked-down’ for at least a month more which puts us well into September, and that’s not time enough to contest a round and then head off to Bathurst in October, especially with no certainty that border closures and the like will be lifted after this current period. The best approach was to fix ourselves to the Bathurst date as a start, then work with Motorsport Australia and Supercars about additional dates following Bathurst, of which there are a number under consideration, and we hope to release those soon.”

Recently the category was opened up for Expressions of Interest – as one of a number of categories whose CMA will expire at the end of this year – with Trofeo Motorsport looking to continue the arrangement they first adopted at the beginning of 2019.

“We are working closely with Motorsport Australia on a renewal of our contract,” Manolios confirmed. “It’s been a challenging 18-months with the transition across from Tony Quinn’s operation last year, then the onset of Covid-19 this year which has been a real setback as we had a big season planned and despite the challenges presented by the pandemic, we were on track for some impressive fields.

“Sadly, all these setbacks have made it difficult to deliver what promised to be a great year for GT competition. We expect though that once we do start racing again, that the bulk of our teams will be back in action based on feedback we’ve been receiving over recent weeks, and that’s promising – it will also give us a chance to show just how robust the category is heading into 2021 and beyond.” 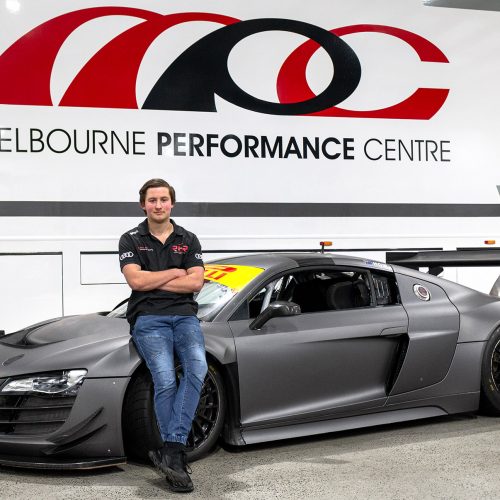