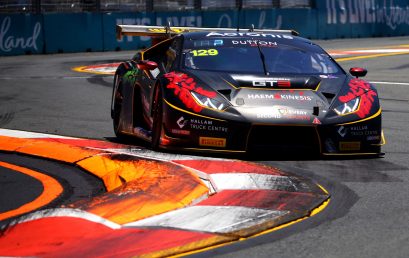 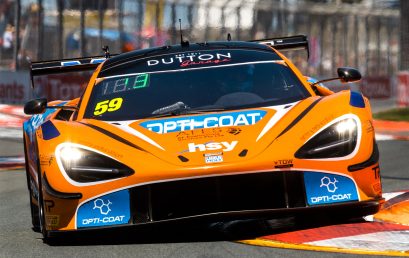 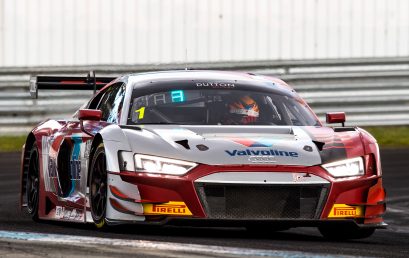 Australian GT returns to the streets of Surfers Paradise

After a mid-season battle of endurance that saw reigning Australian GT champion Geoff Emery and team-mate Garth Tander crowned champions in the 2019 CAMS Australian Endurance Championship, the series returns to sprint format this weekend with the Gold Coast hosting the penultimate round of the season alongside Supercars, with two 60-minute races on the beachside circuit, the first for AGT since 2012.