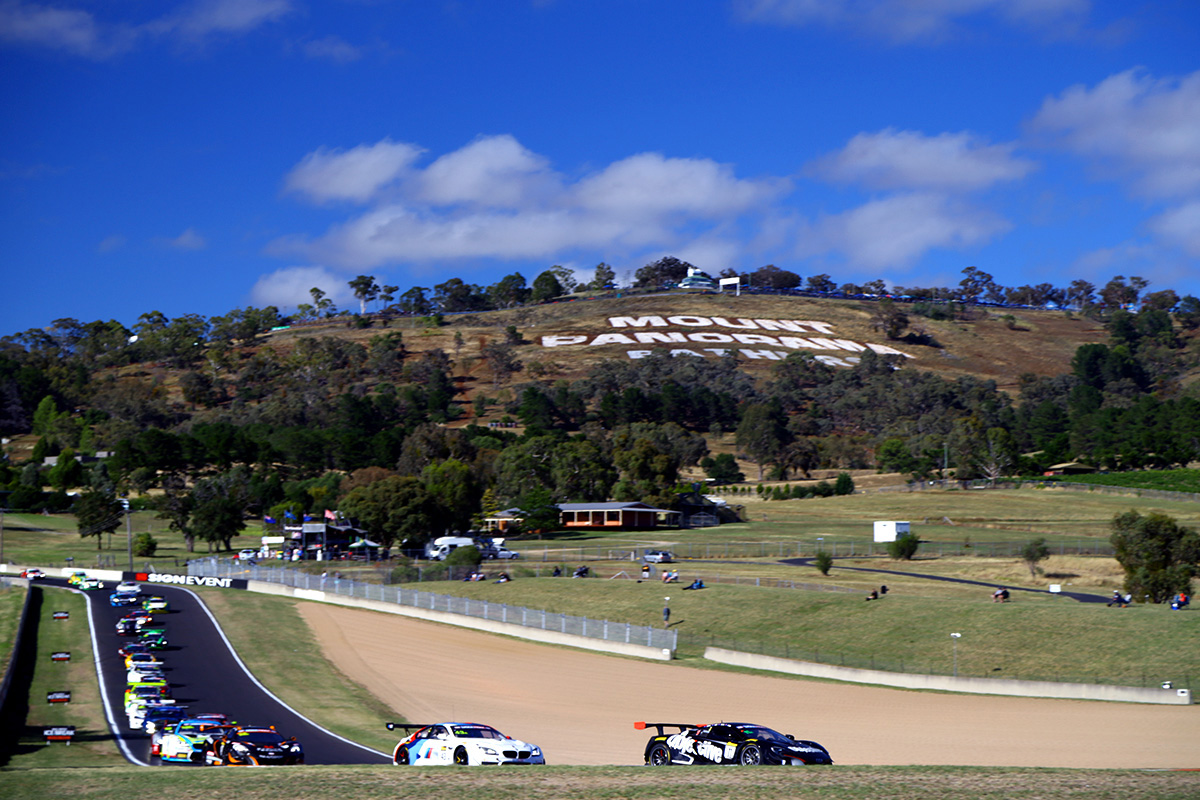 Competitors in the CAMS Australian GT Championship will qualify to gain valuable laps of Bathurst’s iconic Mount Panorama in late 2019, with the recent signing of an arrangement with Challenge Bathurst promoter Yeehah Events to have four dedicated sessions for GT3, GT4 and Trofeo Challenge cars that have competed within the 2019 season.

To be known as the ‘Pirelli AGT SuperSprint’, Australian GT competitors will be able to turn laps in four separate sessions, with the fastest time of the event declared the winner of the new title, however to claim that title, all competitors must compete with the regulated homologation for their category, although there will be an added opportunity for teams to go after a new GT3 lap record.

The final session of the day will allow for an ‘all in’ assault on the Bathurst lap record, with cars permitted to run ‘unrestricted’ and without limitation, sponsor Pirelli also committing to provide softer compound tyres to allow teams to challenge Christopher Mies recent lap record of 1:59.2910

“Bathurst has always been the jewel in the crown for any competitor, and we wanted to make that opportunity even sweeter,” Australian GT’s Jim Manolios explained.

“As a regular competitor at Challenge Bathurst, I understand that track time is a premium and that the GT cars need to be on track with other categories, so we spoke to the promoter about providing an opportunity for a dedicated slot that was available just to Australian GT teams, and they were open to the concept.”

Any team that competes in the 2019 Australian GT Championship – regardless of category (GT3/GT4/Trophy/Trofeo Challenge) – will be eligible to compete within the dedicated ‘Pirelli AGT SuperSprint’ sessions, for which three hours and 40 minutes has been allocated across four sessions [AGT cars can also join in the ‘open’ sessions as has been the case in past years, but in amongst a variety of other categories].

As an incentive for AGT competitors that sign up for the season, they will be offered a 50% discount on their entry to the Bathurst event as part of an ‘early-bird’ entry offer for the 2019 Australian GT season, an offer that also includes free entry into two dedicated AGT test sessions during the year at the Phillip Island Grand Prix Circuit, the host of the third round of the 2019 season.

Entries for the 2019 Australian GT season received before the 15 February, 2019 entry cut-off date will be eligible for the ‘Pirelli AGT SuperSprint’ and receive the discounted entry. 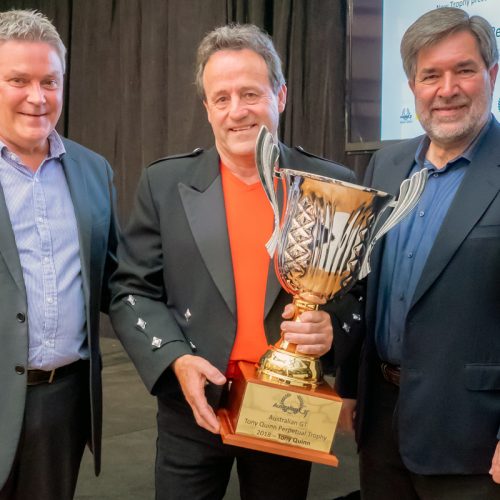 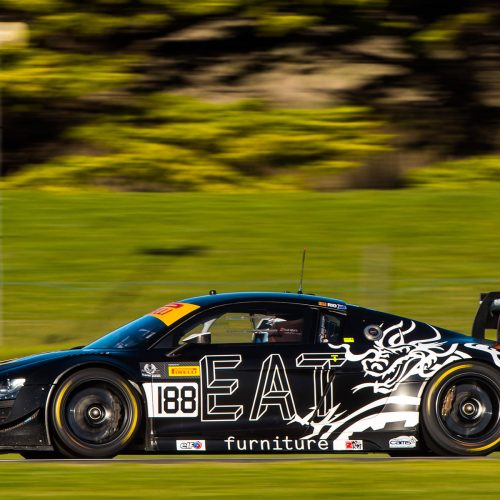