The AGTT Series allows for multiple divisions of race cars. Drivers within each division compete against other drivers in that division only and are awarded result points within their division. As such, there is no overall or outright winner of a race. 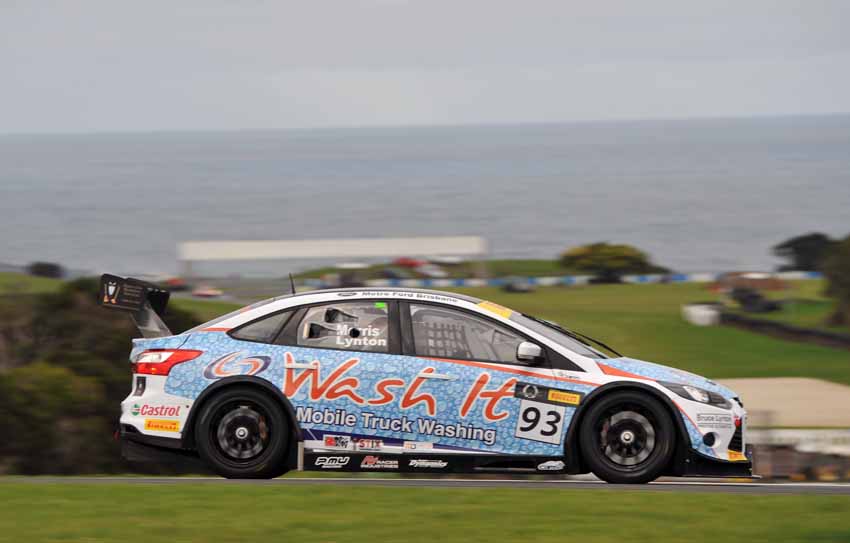 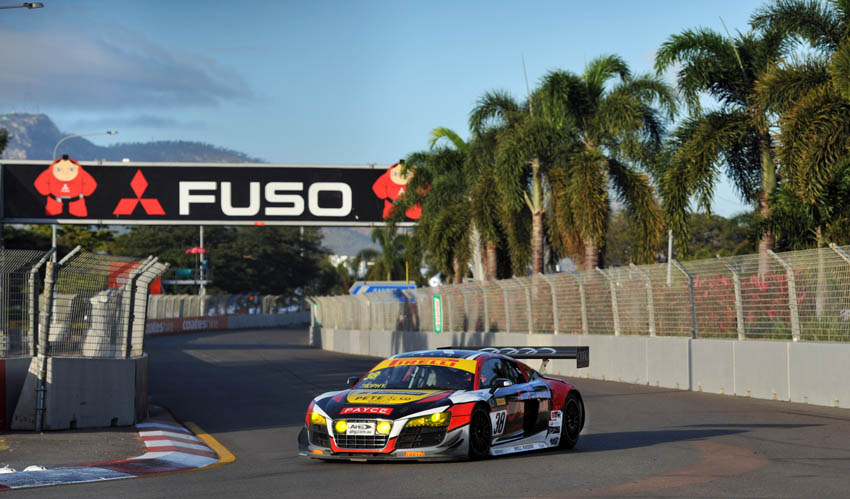