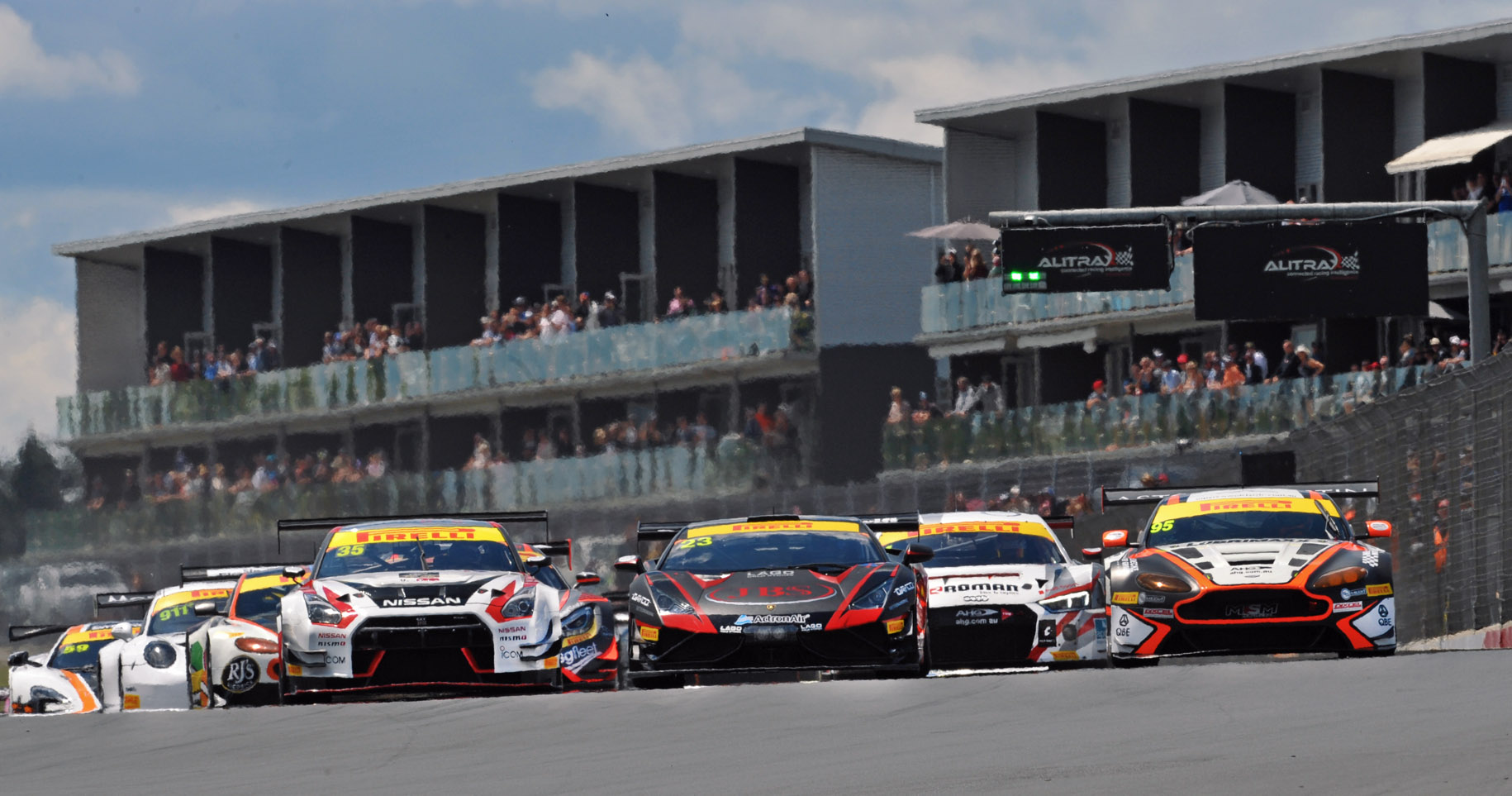 Two championships will be decided around the 4.1-kilometre circuit, located 45 minutes from Queenstown on New Zealand’s South Island, rounding out an incredible 2016 season.

The duo have battled it out all season, while Roger Lago also remains in the title hunt in his JBS Australia Lamborghini R-EX.

Lago comes fresh from success at the inaugural Hampton Downs 101, where he won the third round of the Australian Endurance Championship in spectacular style with co-driver David Russell.

With Russell at the wheel, a late race pass on the Ferrari 458 GT3 of Graham Smythe saw them take the flag, making the Lamborghini duo the third different winners in as many Australian Endurance Championship events.

The Tekno Autosports pairing of Grant Denyer and Nathan Morcom currently head the Australian Endurance Championship though two podium performances from the Walkinshaw GT3 squad has seen the rapid partnership of Duvashen Padayachee and John Martin move into second place.

Tekno Autosport’s ranks will be bolstered with the arrival of Come Ledogar, who will step into the #59 Just Cuts backed McLaren 650S alongside Grant Denyer for Saturday’s two Australian GT Championship races.

During Sunday’s Highlands 101 Ledogar will switch to the #60 Direct Plasterboards Outlet entry, where he’ll drive alongside Matt Kingsley in what will be an exciting combination.

Ledogar heads to New Zealand fresh from success in Europe, where he formed part of the Blancpain championship winning Garage 59 team, and will be making his first Australian GT appearance.

Mark Griffith has drafted in the help of Erebus’ Shae Davies for the 101, the 26-year-old having cut his teeth in open-wheelers and Porsche’s before his move into touring cars.

A second new face in the Erebus garage this weekend will be Michael Almond, who will race alongside New Zealand legend Craig Baird in the Scott Taylor Motorsport Mercedes-AMG GT3.

Almond’s diverse career has seen him race V8 Utes and Audis but is best known for his time racing Porsche’s in Carrera cup.

Almond has previously enjoyed a stint in the Australian GT Championship, where he piloted a Porsche 997 GT3 Cup Car.

Highlands Motorsport Park first appeared on the Australian GT calendar in 2013, with the 2016 edition the first time the popular Highlands 101 will be counted as a championship event.

Tony Quinn has twice won the event, co-driving with Fabian Coulthard in 2013 and Garth Tander in 2014, before son Klark Quinn won in 2015 alongside local ace Shane Van Gisbergen.

This year another New Zealand star will step alongside Klark Quinn, with ‘Mad Mike’ Whiddett set to make his second circuit racing appearance.

The drifting star had his first outing at Hampton Downs, proving his versatility and skill behind the wheel with a superb performance that saw the Darrell Lea car make the Top 10 Shootout on Saturday afternoon.

The Highlands 101 will run on Sunday (November 13), starting with a unique ‘Le Mans’ start which will see drivers begin the event with a foot race to their cars.

It’s part of the unique spectacle of the Highlands 101 and has proved a popular prelude to the commencement of the on-track competition.

The Highlands 101 follows Saturday’s two Australian GT Championship events which will round out a year that started on the streets of Adelaide in March.

Since then the Championship has travelled across the breadth of Australia, with nine different winners in the thirteen races so far in 2016.

Just two races now remain, with the championship battle delicately balanced between Quinn, Morcom and Lago it’s a tussle that looks set to go to the very last lap of the very last race of 2016.

Track action at Highlands Motorsport Park starts on Friday (November 11) with practice sessions for both Championships and qualifying for the ahead of the final Australian GT Championship races of the year on Saturday (November 12).

Focus then shifts to the Australian Endurance Championship on Sunday (November 13) with two qualifying sessions and the 101-lap race as the biggest ever season of Australian GT racing reaches its exciting climax. 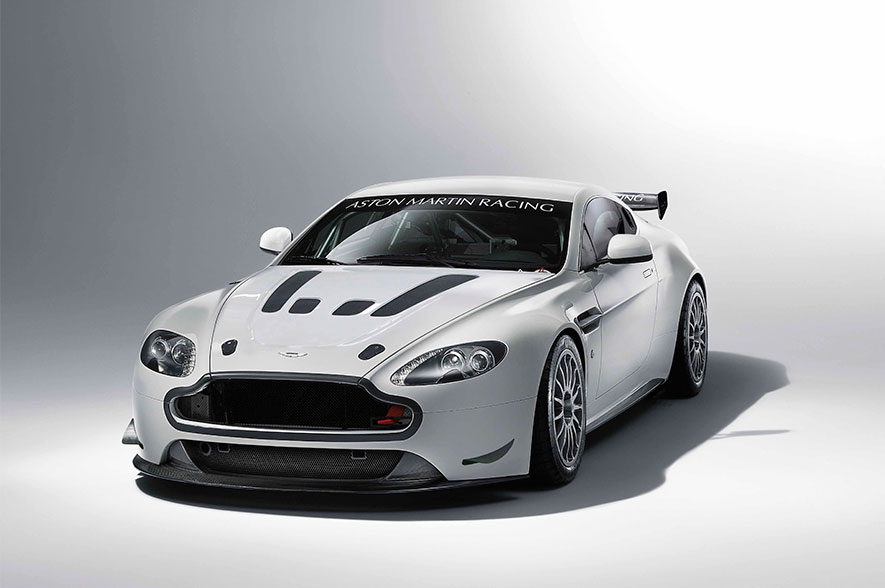 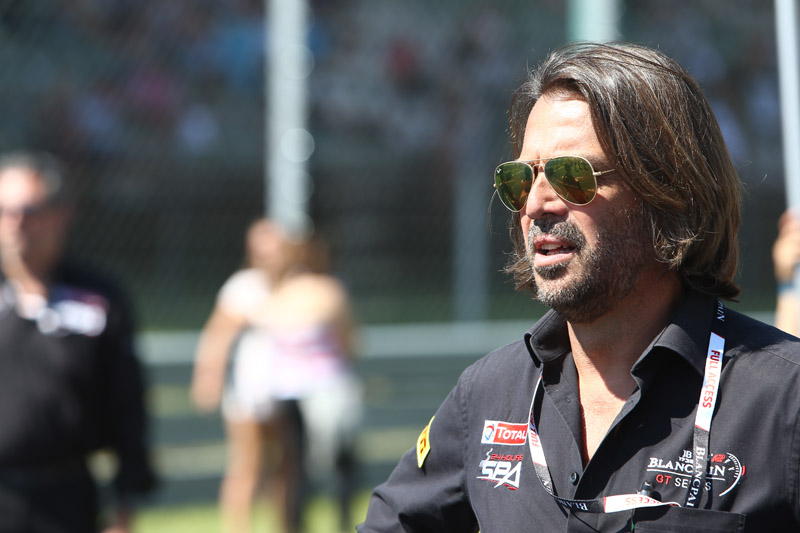