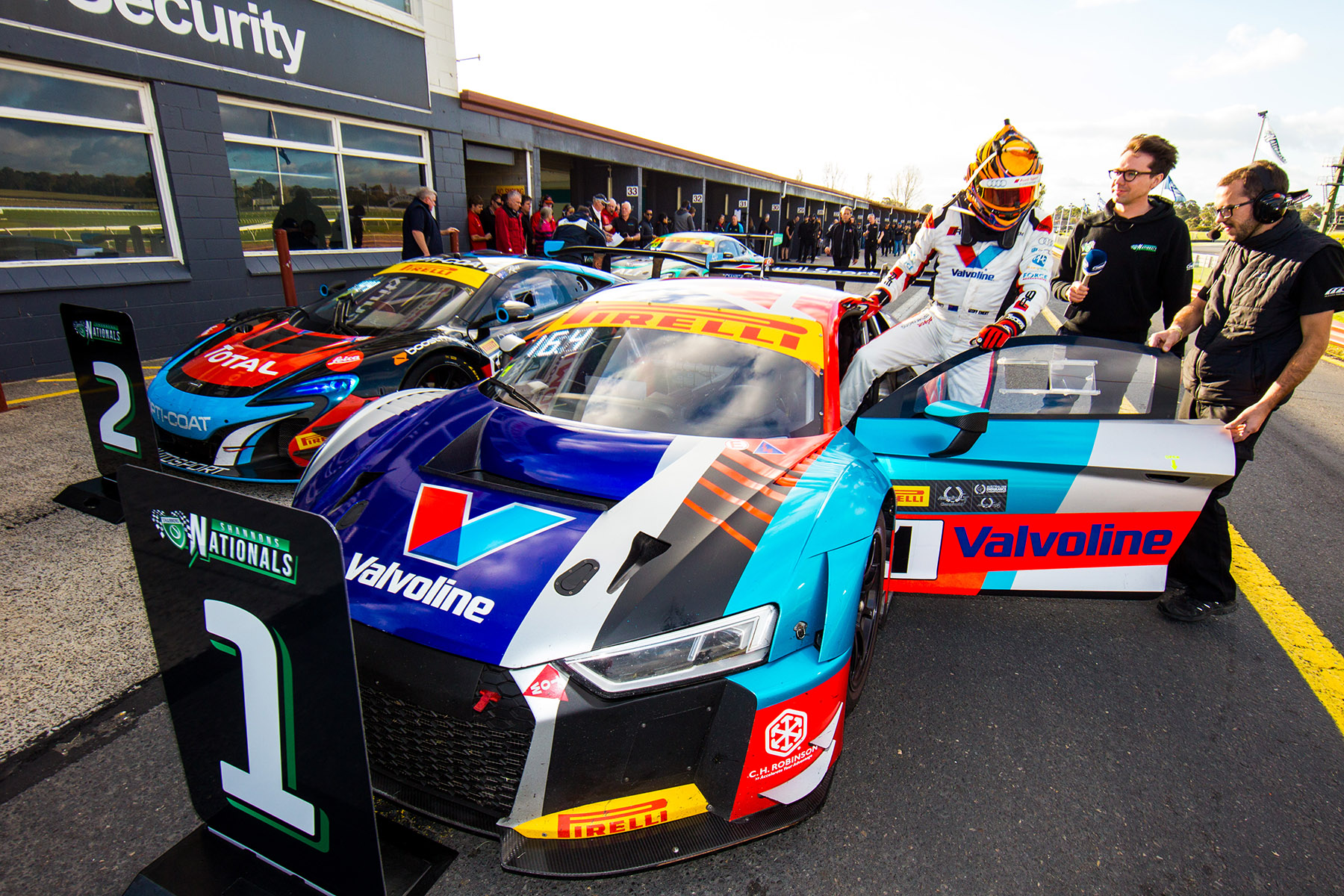 Ahead of the 2019 CAMS Australian GT Championship, a revision to the regulations has been issued to teams and drivers with a number of changes scheduled for the season ahead, the most notable of which has been a change to the driver eligibility for the ‘Sprint’ rounds of the championship which includes the season opener at the Australian Grand Prix – those events will be exclusive to non-professional drivers.

For the CAMS Australian GT Championship ‘Sprint’ rounds, only drivers classified AM1 to AM6 and MAS1 to MAS3 will be eligible, something which Championship Manager Ken Collier explained was very much focussed on the drivers who are the foundation of the category.

“This is something that has been discussed over quite a long period of time, and something that we wanted to implement this year,” Collier explained.

“Last year we saw very few of the PRO 1-3 drivers compete within the Sprint rounds, they focussed predominantly on the Endurance events, which is exactly what they should be doing.

“Our commitment is to the teams and drivers that own and lease cars, and in fact we see better racing as a result of the amateurs being able to battle between themselves. The championship results for Australian GT also supports the concept, with amateur drivers having won the last three titles, so really not much is going to change.”

Any driver who is genuinely not a professional racecar driver, and is actively employed in or owns and works in a business other than racecar driving, can apply to be capped at MAS1. Applications will be reviewed and the results advised. Any regular or recent Supercars, Super2 or Supercars endurance drivers will not qualify for MAS1 or lower ranking.

Whilst driver eligibility is one area of change for the season ahead, Driver Compulsory Pit Stop times which have worked to ‘even up’ the field – something which has produced some outstanding racing across the last few seasons – is also under review and may be modified ahead of the opening round.

The first event of the 2019 CAMS Australian GT Championship is scheduled for Melbourne’s Albert Park Circuit between March 14 and 17.
#australiangt 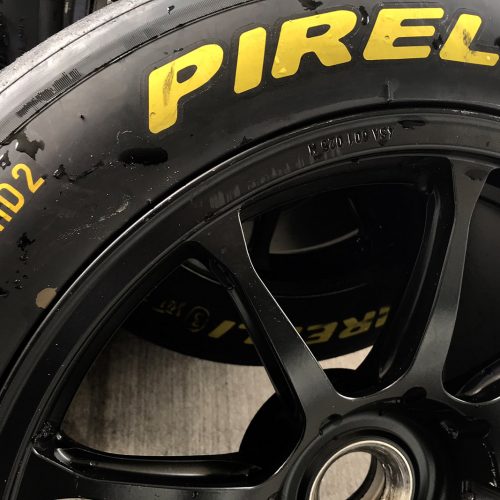 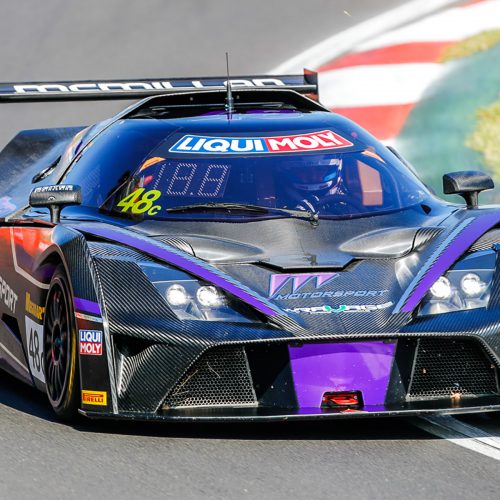