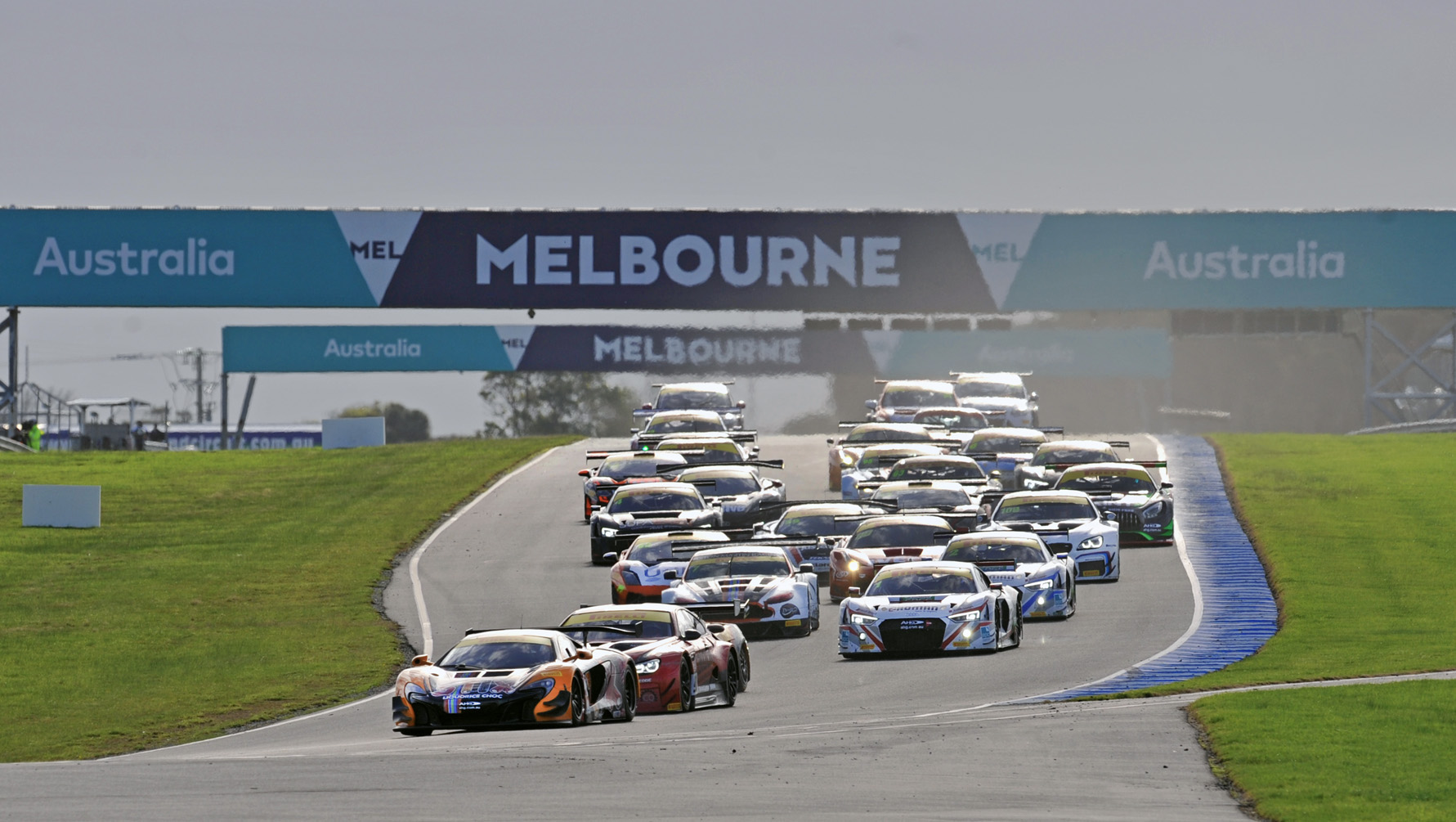 The event marks the second of four events for 2016 and follows the Phillip Island 101 opener at the end of May.

That event was won by Nathan Morcom and Grant Denyer aboard the McLaren Melbourne 650S GT3, with the pair reunited for the Sydney event as they look to extend their points advantage.

Klark Quinn, who shared with Shane Van Gisbergen at Phillip Island, welcomes Hayden Cooper to the Darrell Lea McLaren 650S GT3 for the Sydney event as the pair look to hunt down points leaders Denyer and Morcom.

It marks Cooper’s Australian Endurance Championship debut, one of a number of drivers who will make their first appearance in the competition.

Among them is Nathan Antunes, who has been competing for Tekno Autosports alongside Elliot Barbour in the CAMS Australian GT Championship, but will join Greg Taylor in the GT Motorsport Audi R8 LMS for the Sydney Motorsport Park 101.

Tony D’Alberto will step into an Audi as the experienced racer joins Ash Samadi in the Bondi Wholefoods Audi R8 LMS, a car which debuted at the most recent round of the CAMS Australian GT Championship at Townsville.

Audi is the best represented with seven cars, six of which are prepared by Melbourne Performance Centre including the #1 Jamec Pem Audi R8 LMS which DTM star Miguel Molina will share with Tony Bates.

Spa 24 Hours class winner Liam Talbot returns to Australia to compete alongside Jake Fouracre in the Skwirk Online Education Audi R8 Ultra while the might of Mercedes will be well represented with three Mercedes-AMG GT3s.

Jim Manolios and Ryan Millier are set to peel back the covers on the brand-new Trofeo Motorsport Lamborghini Huracan GT3 as the car makes its long anticipated Australian racing debut, making for a field of four raging bulls on the grid with two Lamborghini R-EXs and sole a Gallardo.

A brace of Aston Martins, one father and son combination Andrew and George Miedeckie and another for Tony Quinn and co-driver Daniel Gaunt, will race door to door with a three-pronged attack from Ferrari.

Maranello Motorsport is set to field two Ferrari 458 GT3s plus the all-new 488 GT3 for Peter Edwards and John Bowe.

Two Porsches will uphold the honour of the mighty German marque with Andrew Macpherson sharing with Brad Shiels while Walkinshaw GT3 boasts John Martin and Duvashen Padayachee at the wheel of the 2016 Porsche 911 GT3-R.

A single entry for BMW courtesy of Team SRM will see Steve Richards and Max Twigg back in action for the 101-lap epic around the challenging Sydney Motorsport Park circuit.

Qualifying is scheduled for Friday (26 August) with two sessions, during which each driver heading out to set a time before being averaged to set the grid.

Saturday’s race will feature two compulsory pit stops throughout the course of the 101-lap journey, with track action getting underway at 8am (27 August). 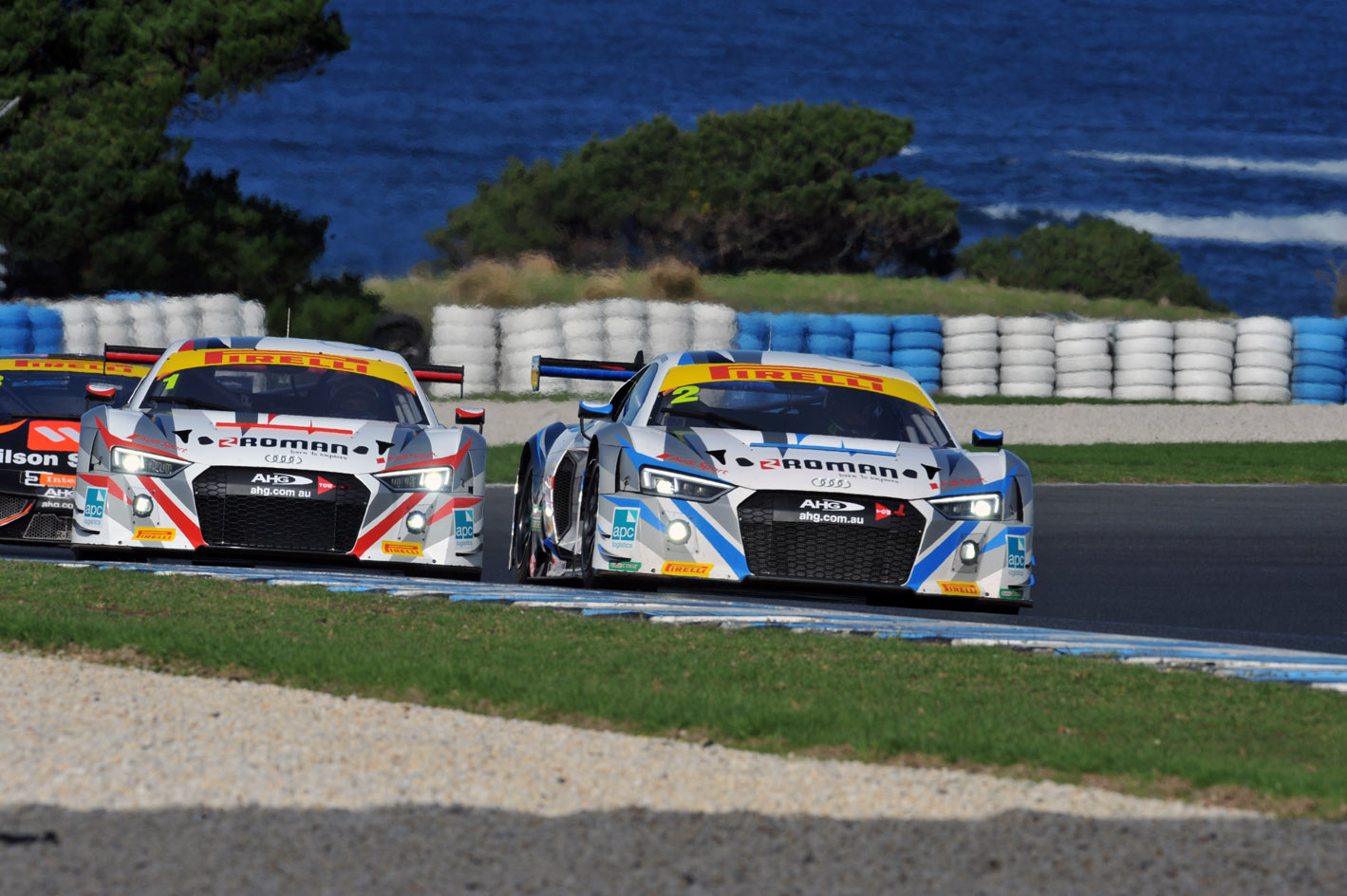