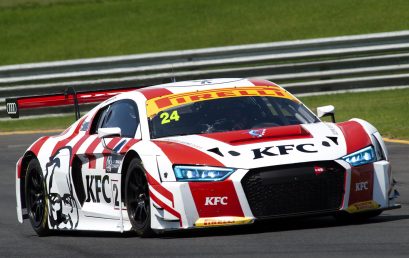 After an early start to the Australian GT Trophy Series program at Melbourne’s Sandown Raceway three weeks ago, the second event on the calendar comes at Sydney Motorsport Park this weekend with a strong field of Trophy Series and Trofeo Challenge cars doing battle across two 60-minute races as part of the NSW Production Sports program.

Australian GT have revealed that they have attracted what looks to be a record field for the opening round of the Australian GT Championship at Mount Panorama across the Easter weekend, with what is fast approaching a grid that will meet full capacity on the iconic 6.213-kilometre circuit. 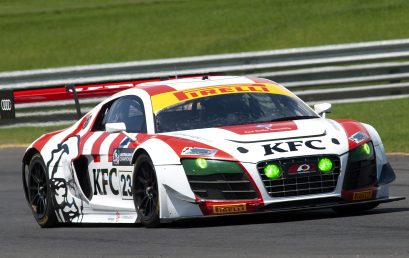 2018 Australian GT Trophy Series runner-up Matt Stoupas has thrown down the gauntlet to his rivals during the opening round of the season at Sandown, the 2020 series opener coming as part of a new initiative which sees the first two rounds contested within State Series races in Victoria and New South Wales to kick off the new year, but that didn’t deter Stoupas who was intent on claiming the round win to lay the foundations for his title assault this year. 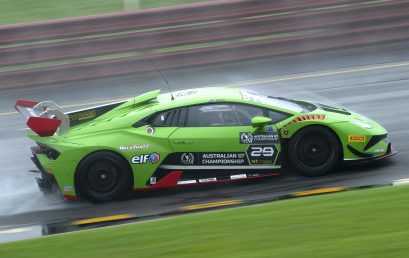 Australian GT will see a new face in pit lane during season 2020 with the announcement that 18-year old karting and production car graduate Tayla Heath will step behind the wheel of the #129 Trofeo Motorsport Lamborghini Huracan Super Trofeo EVO to contest rounds of the AGT Trophy Series in the Trofeo Challenge division.