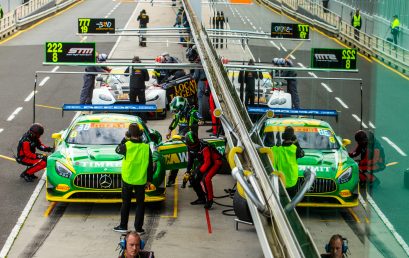 As the Australian GT category continues to make changes to the schedule and structure of the category moving towards the 2020 season, […] 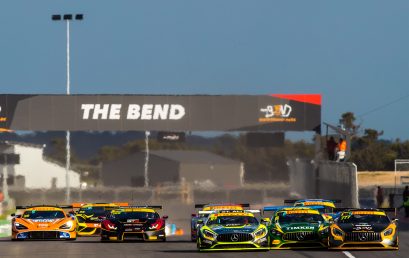 Shane van Gisbergen has added to his tally of Australian GT endurance championship victories with his maiden win in a Lamborghini Huracan alongside fellow former endurance race winner Liam Talbot, the pair emerging from the three-hour race around The Bend Motorsport Park with a win over points leaders Geoff Emery and Garth Tander, and former endurance champions Peter Hackett and Dom Storey. 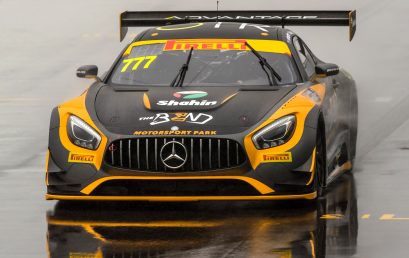 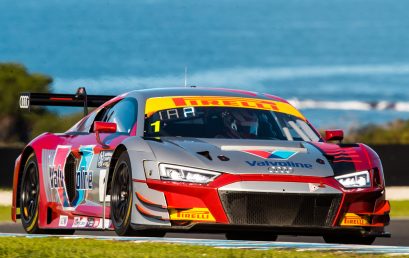